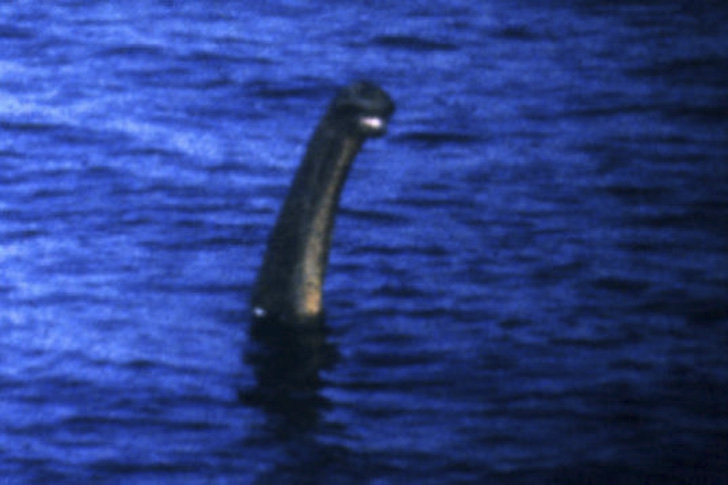 Scottish Tory MSP Russell Findlay accused the Scottish Government of using the Loch Ness Monster for nationalist propaganda as he criticised Education Scotland’s use the of the creature in films that are meant to educate children about the union.

The resource provided to schools that is bring criticised asks children to analyse several movies in which the Loch Ness Monster appears. One of the issues raised is that in the material is says that the legend of the monster could reflect the “ambivalent position that Scotland holds in the Union”.

Neil McLennan, an education academic, attacked the alleged “politicisation” of Nessie, and said “you couldn’t make it up”.

He said: “Education Scotland tells school children the Loch Ness Monster can help them form a view on the independence referendum.

“One education campaigner described this as nationalist propaganda and an attempt to brainwash pupils into thinking of Scotland as a victim of a wicked conspiracy.

“Does the cabinet secretary agree that the SNP’s beloved Nessie is wrong, and commit to the removal of such embarrassing and ridiculous propaganda from the curriculum?”

Defending the use of the material, the Education Secretary Shirley-Anne Somerville said that the resource was not produced by the Scottish Government or by Education Scotland. Instead she said: “The actual resource in question was of course developed by two primary school teachers in conjunction with Professor David Martin-Jones at the University of Glasgow.

“Prof Martin-Jones is very well respected in his academic area and this material was based on his research.

“I would make very clear that this resource which was not developed in house by Education Scotland and certainly not by the Scottish Government is part of a resource that is there for teachers.

“There is no fixed national curriculum in Scotland, we have no direct control or influence over the curriculum, I trust our teachers to deliver that curriculum, it seems the Scottish Conservatives don’t.”

The accusation by the Tory MSP appears to be a storm in a teacup, with the allegations of Loch Ness Monster nationalist propaganda unfounded according to the government.