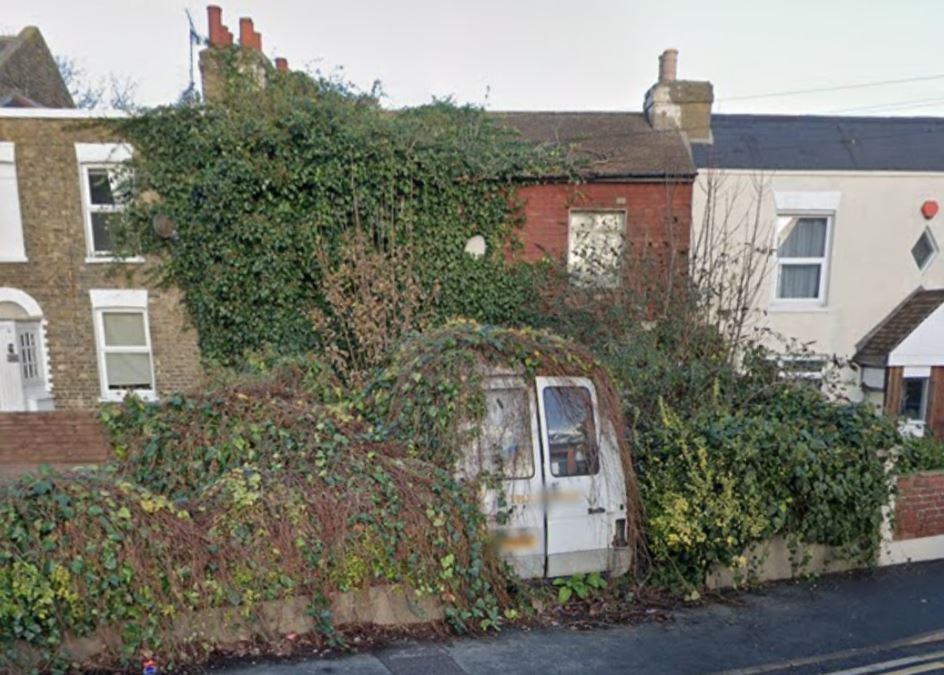 House so overgrown with shrubs, trees and vines neighbour ‘forced’ to build a new wall. The property is so overgrown that the vegetation reportedly hides a boat, a car and even a van.

Disgruntled neighbours in Ramsgate, Kent have complained that the property is completely overgrown. The vegetation and vines have become so dense that one neighbour’s wall was destroyed and they were “forced” to rebuild it.

As reported by The Daily Record on April 23, the council, the fire brigade and community police officers have all been consulted over the property. According to reports though, the house’s occupant has said they are happy to trim back any vegetation that makes onto another person’s property.

Disgruntled neighbours spoke out over the issue and one person said: “The locals are aware of it, the PCSOs and the fire brigade have been round a few times.

“I don’t understand how there is no responsibility for it. You have people walking up and down picking up litter.”

The neighbour went on to add: “I’m left thinking seriously what is the point of that when you have this there. It isn’t as bad as it was; it has been cut down a bit. But the front is completely overgrown.”

The house is said to have been owned by the same person for 12 years and reportedly the local council have attempted to engage with the owner. Despite the overgrown vegetation one friend said that the homeowner is a “lovely man” who does “a lot for charity”.

Another frustrated neighbour commented: “I just sometimes see him to say hello to. He gets in and out over the back.

“He is very nice, but a bit secluded really. The house is definitely lived in. He doesn’t do a lot with it though. He leaves us alone so we leave him alone.”