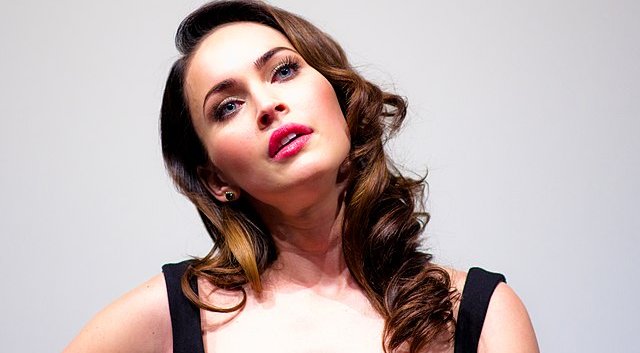 The actress Megan Fox and her partner Colson Baker aka Machine Gun Kelly have confirmed that they drink each other’s blood from time to time.

Megan Fox confirmed to Glamour Magazine that they have drunk each other’s blood in the past as part of a ritual exercise, the confirmation coming after she was asked about a something she had written in another publication.

Many readers thought that the statement was metaphor, however she has now confirmed the practice where she and her future husband “draw some drops of blood to drink them.”

“I’m much more controlled. I read tarot cards and I’m into astrology and I’m doing all these metaphysical practices and meditations. And I do rituals on new moons and full moons, and all these things. And so, when I do it, it’s a passage or it is used for a reason. And it is controlled where it’s like, ‘Let’s shed a few drops of blood and each drink it.’ He’s much more haphazard and hectic and chaotic, where he’s willing to just cut his chest open with broken glass and be like, ‘Take my soul.’”

Asked if that really happens she said: “It doesn’t not happen,” she responds, laughing. “Let me tell you. Maybe not exactly like that, but a version of that has happened many times.”

Megan Fox is somewhat of a sex symbol and the news that she drinks her partner’s blood will not go down well in many quarters, given her star status and ability to influence others. in Oak Ridge, Tennessee, Megan and her elder sister, Kristi, were raised by their religious mother and stepfather as a Pentecostal Christians, before attending a Catholic High school.