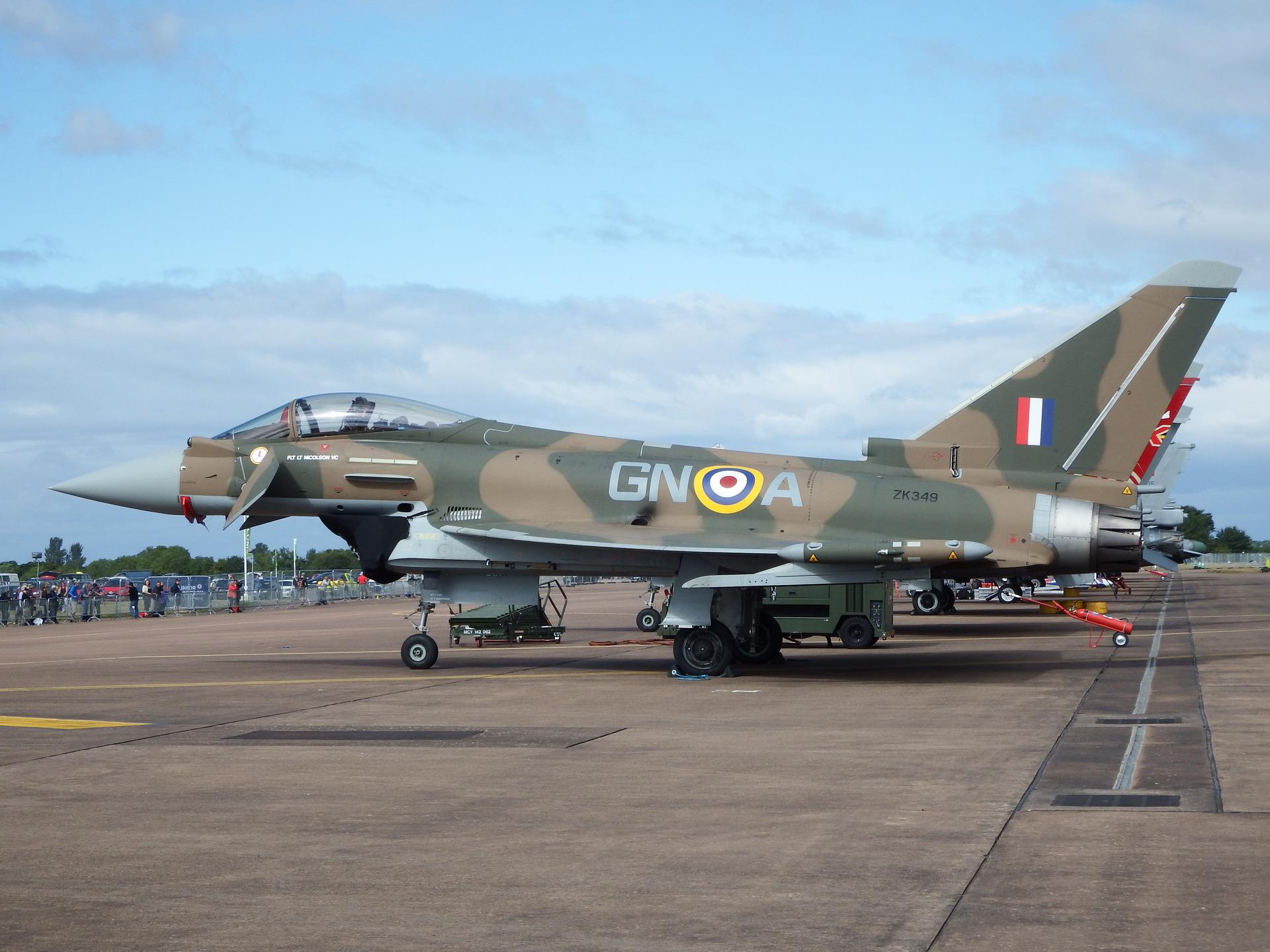 On Tuesday, May, 10, the Commons Public Accounts Committee expressed its fears regarding the capabilities of Britain’s armed forces in modern warfare.

The Commons Public Accounts Committee stated that the Russian invasion of Ukraine was a reminder of the “risks and responsibilities” facing Britain’s armed forces, as reported by the Independent.

Despite the Ministry of Defence receiving a £16.5 billion budget increase in the four years to 2024-25, the committee stressed the complacency of the MoD on its equipment plan.

“We are concerned that the department may not have identified all the modern battle-winning capabilities our armed forces need, and also that it is not developing its existing large programmes with sufficient urgency,” stated the Committee.

“The invasion of Ukraine highlights rapid technological advances by other potential adversaries beg serious questions about the pace, scope and ambition of the department’s equipment plan.”

The committee chair, Dame Meg Hillier, stated: “The MoD trumpeted a step change in this year’s equipment plan after the Integrated Review, with new priorities and a huge cash injection but the invasion of Ukraine has cast in stark relief the realities of current and future warfare.”

“A diminished role in global security, and enhanced risk to our national security and the service personnel defending it, are the unacceptable costs of the ministry’s ongoing and repeated failures.”

A Ministry of Defence spokesman spoke on the committee’s concerns stating: “Our affordable plan for defence outlines £238 billion of investment over the next 10 years including a £24 billion uplift in the current spending round.”

“We are delivering ongoing fundamental change to drive value in defence procurement, including enhanced management of projects and greater agility.”

“The speed of response and depth of leadership being provided by the UK in response to the invasion of Ukraine has been widely recognised by the international community.”