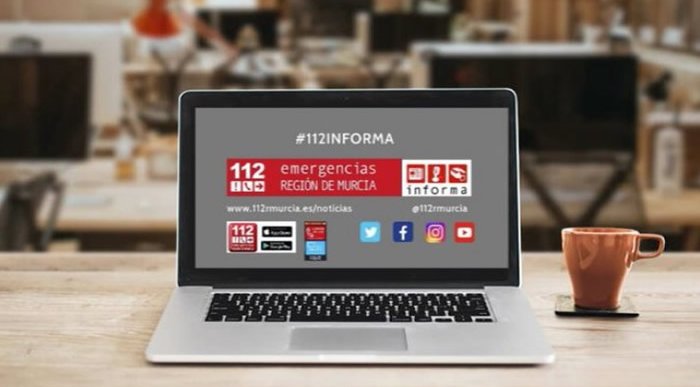 A traffic accident in the Murcian municipality of Puerto Lumbreras has left one person dead and two injured.

As reported this Saturday, June 18, by the 112 Emergency Services of Murcia, one person died in a traffic accident recorded on a service road at Km647, in the municipality of Puerto Lumbreras.

The coordination centre received several calls starting at 6:34 am, reporting the outrage, the causes of which are still unknown. Callers confirmed to the operator that two people had been injured and a third was already deceased.

112 immediately mobilised patrols from the Guardia Civil and the Local Police to the location. A Mobile Emergency Unit and an ambulance from the Emergency and Health Emergencies Management 061, with a team of medics, were also deployed to the scene of the accident.

A 19-year-old girl, and an 18-year-old boy were treated at the scene by medics. They were subsequently transferred to the Rafael Mendez de Lorca Hospital. The age of the deceased person is unknown.

Another call was received by 112 at around 9:14am this Saturday morning. A caller reported an accident that had occurred in the Murcia neighbourhood of La Purisima.

The accident occurred on a pedestrianised street. A 19-year-old woman was run over by a scooter and as a result, suffered head, face, and neck trauma. Murcia Local Police patrols, and a 061 Mobile Emergency Unit attended the scene of the incident.

On arrival, medics treated the wounded girl ‘in situ’, and then subsequently transferred her to the Reina Sofia General Hospital.