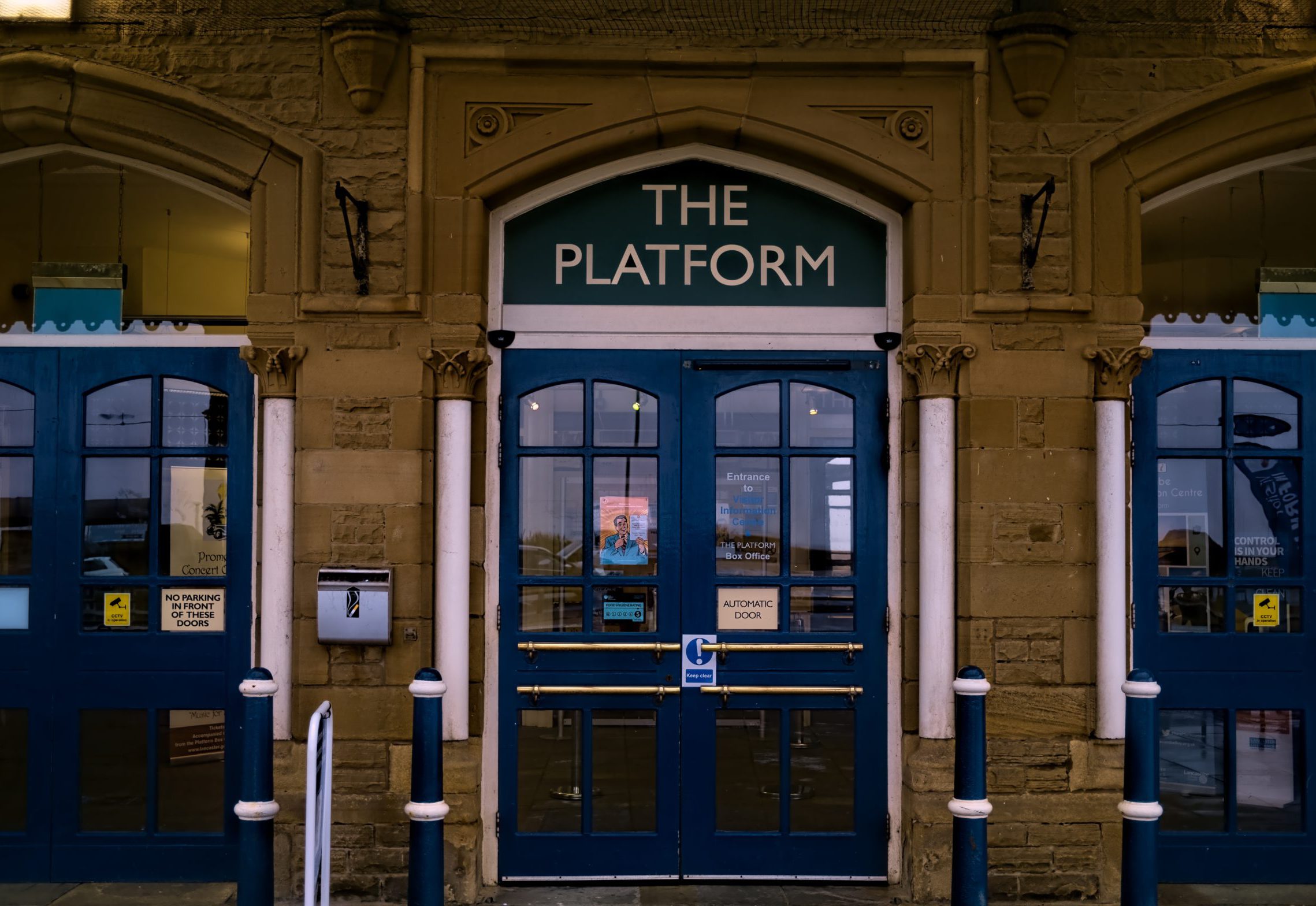 Council-run 'The Platform', Morecambe, Lancashire, England, has been blasted as being part of the woke culture. Image Marmalade Photos/Shutterstock.com

A Lancashire City Council-run venue in Morecambe, Lancashire, England, has been blasted as being part of the woke culture for axing Roy ‘Chubby’ Brown after a petition with only 59 signatures was presented.

The comedian’s manager took to Facebook to announce the news on Monday, July 5, in a post that read: “A VERY IMPORTANT MESSAGE FROM ROYS TOUR MANAGER!!!”

“Morning all, I feel like I’m playing the same record over and over again! so I will make this brief.”

“We had a call from The Platform in Morecambe this morning informing us that Morecambe council in their wisdom have listened to 59 people who signed a so-called petition against Chubby performing in August at The Platform!! 😳”

“And yet again IGNORING the thousands who support Chubby’s right to perform! and THEY have decided on YOUR behalf..! that the Chubby show in Morecambe in August can no longer go ahead.. and has to be cancelled😲, does this sound familiar ?????”

“All I can do is apologise 🤷🏻 but it’s out of our hands, I repeat this is not the venue’s decision who were happy to book Chubby, but a COUNCIL decision!”

“So if you need explanations as to why they have taken this ridiculous action! PLEASE DIRECT YOUR QUESTIONS TO MORECAMBE COUNCIL, only they have the answers apparently, we didn’t get an explanation just a cancellation call 🤷‍♂️🤷‍♂️”

Lancashire City Council confirmed the news in a tweet that read: “Following concerns raised by the community, we’ve taken the decision to cancel the appearance of Roy ‘Chubby’ Brown at the Platform in Morecambe this August.”

The comedian’s followers were quick to jump in and defend Roy.

On responded: “Wokeism at its very worst, and a council that clearly gets off on playing cancel-culture.”

“I don’t particularly find his humour funny, but I just choose not to buy a ticket.”

“What next? Burning the books that some people don’t like during torchlight parades? 🙄”

Another responded: “Were you voted in by 59 people or by a majority vote, this is a closed-door event.”

“Chubby says if easily offended stay away, this is a sad day on our democratic nation.”