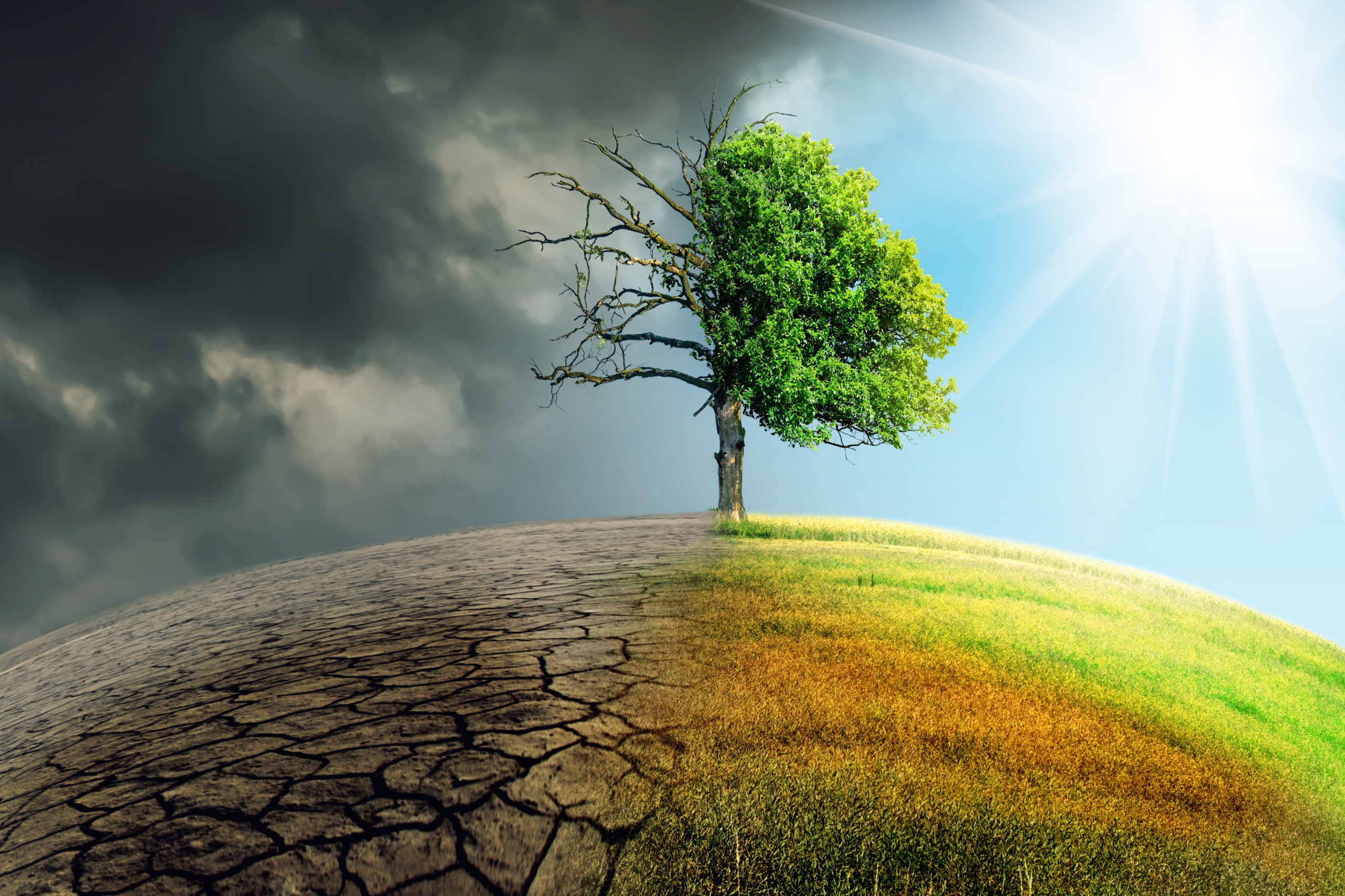 Gas heating systems will gradually become a thing of the past in Germany. As of 2024 they may no longer be newly installed.

This is part of an immediate climate protection programme intended to help achieve the CO2 targets in the lagging sectors of buildings and transport according to NTV on Wednesday, July 13.

The projects are part of an immediate programme to ensure that the building sector no longer emits so many greenhouse gases.

Chief Executive of the Association of Towns and Municipalities, Gerd Landsberg, confirmed that: “Since no one can say exactly how dramatic the development will be, consideration should also be given to providing warmth islands or warmth rooms where older people, in particular, can stay even in very cold weather.”

The news comes just days as the German government discussed the option of warming rooms.

Many cities in Germany had warming rooms from the time when the number of refugees peaked in 2015. Now several towns in Germany are considering them again confirmed Kommunal on Monday, July 11.

A combination of the rising cost of energy and the concerns that there will be a major shortage has meant the German government needs to have a backup plan.

Regarding the energy crisis, Augsburg, a southern town in Germany, has such concern that they are considering switching off their traffic lights to conserve energy.

The Mayor of Augsburg, Eva Weber, has said: “The situation is serious.”

Over the last few days in Augsburg, they have been calculating feverishly and the result was shocking.

According to the current status, the annual costs for electricity, natural gas, district heating and other energy services would rise from about €15.9M to about €28.3M for the current year.

In response to this, the Mayor said: “This corresponds to an increase of almost 80 per cent!”

“A crisis team for energy supply has been set up under the leadership of the economic advisor.”

Now, savings are to be made where savings can be made.

Eva Webber confirmed that: “This will also secure jobs.”

Eva also confirmed that in an attempt to reduce energy consumption, the façade lighting on historical buildings and the municipal museums will be switched off.

Fountains will be switched off completely, except for the three magnificent fountains of the UNESCO World Heritage Site.

The magic of lights in the Botanical Garden will be cancelled.

Street lighting will be dimmed, and even the switching off of traffic lights will be considered.