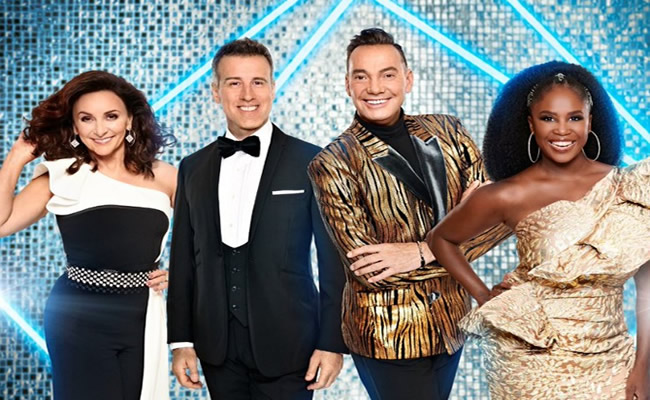 Television presenter Hamza Yassin has been confirmed as the thirteenth celebrity taking part in this year’s Strictly Come Dancing.

Hamza Yassin, one of the presenters of BBC’s Animal Park and a guest presenter on BBC’s Countryfile was confirmed by BBC bosses on Thursday, August 11, as the thirteenth contestant in this year’s Strictly Come Dancing.

From Countryfile to CBeebies, presenter Hamza Yassin is swapping the wilds of Scotland for the glitter of #Strictly! ✨

“I am absolutely over the moon to be joining Strictly 2022. Never in a million years did I think I’d be on such a cool show. I’ve been watching it for years and I can’t believe I’ll actually be there dancing live in front of the British public”, commented Hamza.

He added: “My dance skills are currently at the level of ‘1970’s disco vibe’ but I’m ready to work hard and will be shaking it every time I get the chance – shake it ‘til you make it!”.

I’m so excited the news is finally out! I cannot wait to get started, see you on the Strictly Ballroom! @bbcstrictly #Strictly pic.twitter.com/rj45neNqsv

Hamza is well known to younger viewers under the guise of Ranger Hamza, presenting CBeebies live-action show Let’s Go For A Walk, and has a new series, Ranger Hamza’s Eco Quest being broadcast later this month.

He moved to the Scottish Highlands when he was younger to follow his dream of filming Scottish wildlife and becoming a wildlife cameraman. Hamza has lived there ever since and recently fronted Channel 4 documentary Scotland: My Life in the Wild and Scotland: Escape to the Wilderness, in which he guided celebrity companions on journeys through western and eastern Scotland and the Highlands.

In his spare time, Hamza competes in the Highland Games and enjoys riding the country roads on his motorbike.