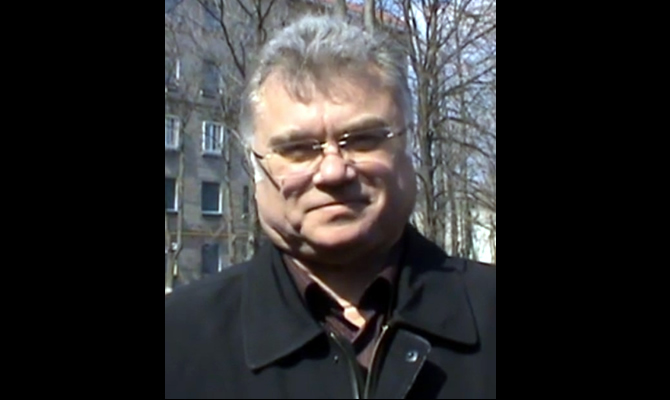 Konstantin Ivaschenko, the Russian- appointed mayor of Mariupol has allegedly survived an assassination attempt while visiting the city’s zoo.

Konstantin Ivaschenko, the Russian-appointed ‘mayor’ of Mariupol in Ukraine was reported on Saturday, August 20, to have survived an assassination attempt against him. On April 6, Denis Pushilin, the Donetsk separatist leader, installed the local pro-Kremlin councillor as the new mayor of the battered Azov Sea port city.

According to RIA Novosti, the Russian state-owned news agency, the alleged attempt on Ivaschenko’s life came as he was visiting Mariupol Zoo. While reporting a suspected attempt, there was also no official confirmation of any incident occurring.

RIA added though, that a vehicle had been spotted parked at the location later that same day. It allegedly belonged to the breakaway Donetsk People’s Republic’s Ministry of Internal Affairs’ explosives laboratory.

A journalist with Russian state TV also mentioned the assassination attempt on Telegram. He said that: “An explosive device was planted at the entrance to Mariupol Zoo, and went off at the moment the official arrived”. It added that Mr Ivaschenko was not injured, and nobody in the vicinity got hurt.

Petro Andryushchenko, an aide to Vadym Boychenko, the city’s Ukrainian mayor, posted on the same messaging platform shortly afterwards: “Unfortunately, it was not very successful. But this is only a beginning”.

Shortly after being appointed as mayor, according to Mr Andryushchenko, Ivaschenko had informed the residents of the city that it would eventually be annexed and incorporated into Russia’s Rostov region, as reported by uk.news.yahoo.com.

1/2⚡️ Houses are being demolished in temporarily occupied Mariupol. According to the mayor’s advisor Petro Andriushchenko, the Russians offer promises to the people who lived there instead of housing. pic.twitter.com/uAO8gBSitz