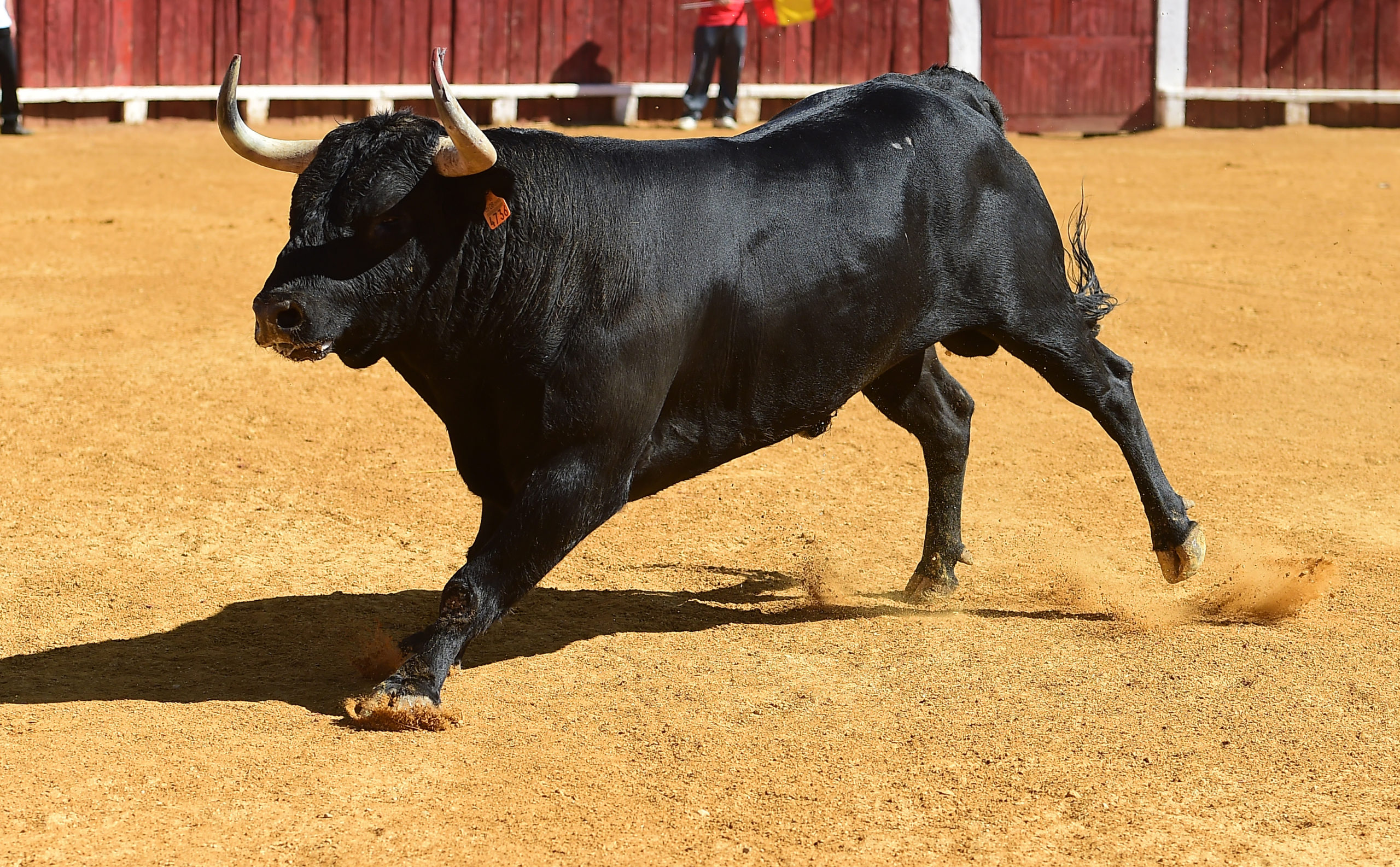 VIDEOS circulating on social media on Monday, August 22, show a bull causing havoc in Lod, also known as Lydda, a city 15 km southeast of Tel Aviv in the Central District of Israel.

Bizarre videos of the bull entering a bank management company in Lod Israel have spread on social media.

The incident happened in the early hours of Monday, August 22 and the videos show a bull entering the management offices of Bank Leumi in Lod while being chased by local residents.

The owner of the bull, a resident of Lod, was located and arrived at the scene and eventually managed to secure him after intervention from a vet who subdued the animal with a tranquilliser dart, as reported by Ynet.

Bank Leumi said following the incident: “In the early morning hours, a bull entered one of Bank Leumi’s office buildings in Lod. He was caught and led outside the premises.

“At the same time, the case was reported to the local authority and the veterinary service in the city to handle the incident. There were no injuries and no damage was caused.”

The bizarre incident comes after a kangaroo tried to enter the Russian Embassy in Australia.

On Thursday, August 11, a video emerged of a kangaroo apparently trying to break into the Russian Embassy in Australia.

In Spain, residents of Cartagena, in the Murcia region of southeast Spain, were shocked on Wednesday, August 3 when at around 9 pm a goat being pursued by several National Police crews made its way into a jewellery store, located near the well-known Bar Columbus, and smashed it up.