Paxlovid appears to provide little or no benefit for younger adults, study reveals 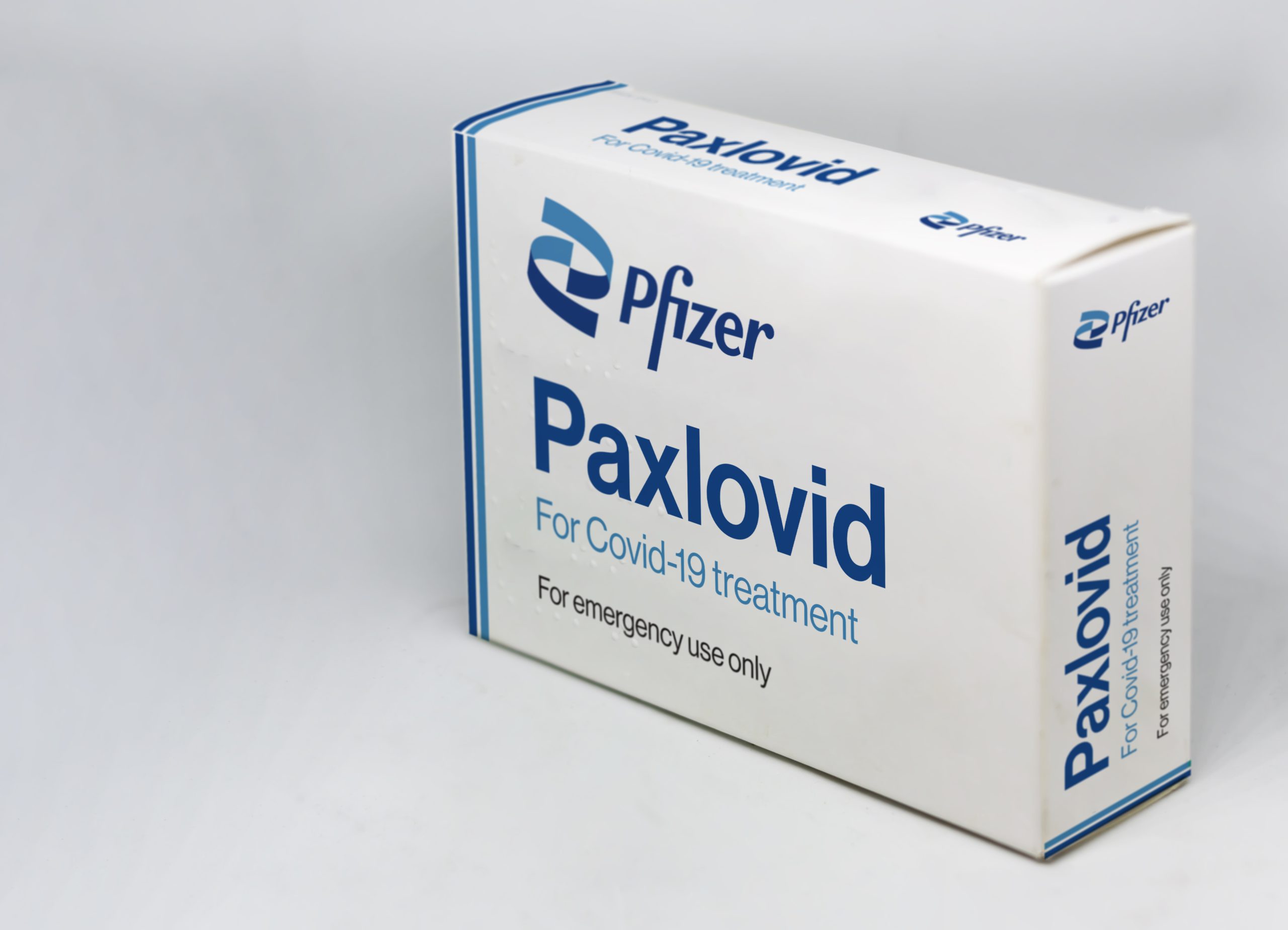 A STUDY in Israel shows that Pfizer’s covid-19 pill Paxlovid appears to provide little or no benefit for younger adults.

The Paxlovid study, which was published on Wednesday, August 24, involved 109,000-patients in Israel and appears to show that younger adults who take the pill gain little or no benefit.

Paxlovid hit the news again recently after several high-profile figures revealed that they were using it to treat their Covid infections.

Researchers that worked on the study found that while the Pfizer drug reduced the risk of hospitalisations and deaths in high-risk elderly Covid sufferers, it was less effective for younger adults.

The study found that hospitalisations among people 65 and older were reduced by roughly 75 per cent when given ‘shortly after infection’.

However, no measurable benefits were recorded in people aged between 40 and 65, according to the analysis of medical records.

The AP noted that the “study has limitations due to its design, which compiled data from a large Israeli health system rather than enrolling patients in a randomised study with a control group, which is the gold standard for medical research.”

The news outlet also noted that many people have gained protection from the virus due to prior infection or vaccination and this has greatly reduced the risk of younger adults suffering Covid complications.

As mentioned, some high-profile figures have promoted their use of Paxlovid following recent infections.

On Tuesday, August 16, Jill Biden tested positive for Covid and said she was using the same medicine as her husband and Pfizer CEO Albert Bourla to treat the virus.

Pfizer CEO Albert Bourla said on Monday, August 15, that he was thankful to have received four jabs of the Covid vaccine and revealed he was using the same treatment protocol that US President Joe Biden used when he tested (and rebound tested) positive for the virus.

On July 21, US President Biden tested positive for Covid and announced he had begun taking Paxlovid.

“This morning, President Biden tested positive for COVID-19,” a statement from the White House said at the time.

“He is fully vaccinated and twice boosted and experiencing very mild symptoms. He has begun taking Paxlovid. Consistent with CDC guidelines, he will isolate at the White House and will continue to carry out all of his duties fully during that time.”

“Out of an abundance of transparency, the White House will provide a daily update on the President’s status as he continues to carry out the full duties of the office while in isolation.”

Speaking about the Pfizer drug, Dr David Boulware, a University of Minnesota researcher and physician, said: “Paxlovid will remain important for people at the highest risk of severe covid-19, such as seniors and those with compromised immune systems.

“But for the vast majority of Americans who are now eligible, this really doesn’t have a lot of benefits.”

A spokesman for Pfizer declined to comment on the results to the AP, which were published in the New England Journal of Medicine.

However, White House spokesman Kevin Munoz told the AP on Wednesday, August 24, “risk for severe outcomes from covid is along a gradient, and the growing body of evidence is showing that individuals between the ages of 50 and 64 can also benefit from Paxlovid.”