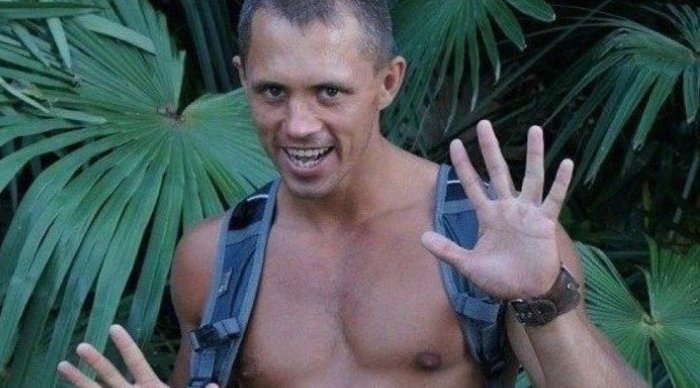 Oleksii Nahan, a commanding officer of the notorious Wagner group of mercenaries has been confirmed killed in Ukraine.

According to dailymail.co.uk, Oleksii Nahan, a highly-decorated veteran commander of the PMC Wagner group was confirmed killed in Ukraine’s Donetsk region on September 20. He was the recipient of the Order of Courage three times.

Naham was reportedly awarded the Platinum Star posthumously by the Wagner Group. The title of ‘Hero of Russia’ was also apparently bestowed on the fighter, while the Luhansk and Donetsk People’s Republics (LPR and DPR) designated him as a hero.

Before becoming a mercenary, he had previously fought for the Russian Army in both Georgia and Chechnya. After signing to fight for the Wagner Group, Naham was deployed on missions in Libya and Syria.

An unconfirmed report by Breaking News 24/7 today, Thursday, September 29, claimed that Oleksii Nahan, the commanding officer of the notorious Wagner group of mercenaries has been killed in Ukraine.

There has been no official confirmation offered by any other sources about the suspected death of the man nicknamed ‘Terek’.

🚨#BREAKING: The commander of the #Wagner group Oleksii Nahin, nicknamed Terek, was killed in #Ukraine. pic.twitter.com/jHDGWL18nz

Earlier this week, on Monday 26, Yevgeny Prigozhin, the pro-Russian oligarch and ally of Vladimir Putin, admitted to being the founder of the paramilitary organisation.

Prigozhin posted on the social media profile of the Concord group, a catering company which he half-owns. In his post, he acknowledged that he was the one who created the Wagner paramilitary group in 2014 to fight in Donbas, Ukraine, and also admitted the group’s presence in African and Latin American countries.

“And now a confession”, he wrote, “These boys, these heroes, defending the Syrian people, other peoples of Arab countries, the dispossessed Africans and Latin Americans, have become a pillar of our country”. He went on to admit that his men had been involved in chilling operations in Syria, Mali, Libya, and other countries, as reported by larazon.es.

The Russian billionaire had denied for years that he was the man behind the mercenary group. He gained the nickname of ‘Putin’s chef’, due to the fact that for a long time he was one of the main suppliers of the Kremlin’s kitchen.