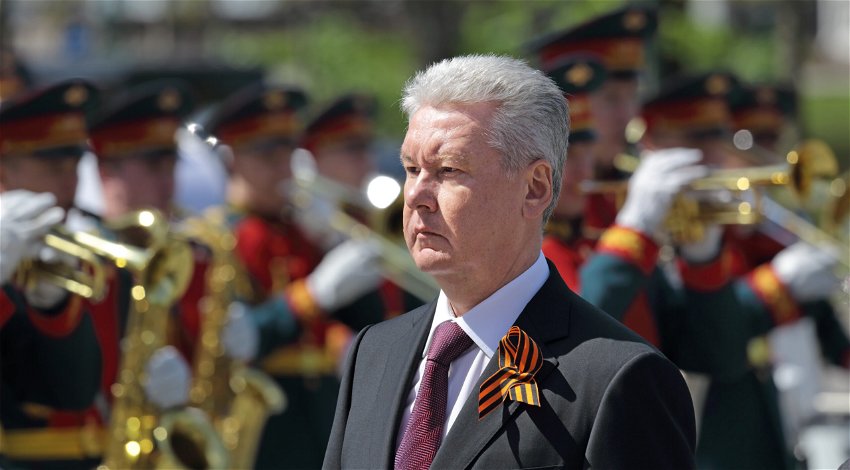 THE Mayor of Moscow Sergey Sobyanin announced on Monday, October 17 that the partial military draft called by President Putin back in September has now been completed in Moscow.

Sobyanin announced the completion of the partial military draft in Moscow, stating that ” turnout for mobilisation in Moscow from October 17 is not required.”

“According to Moscow’s military commissioner, the partial mobilisation tasks set on the basis of the presidential decree and the Defence Ministry’s assignment have been fulfilled in full. The assembly points of the mobilized will be closed on October 17, 2022, at 2 pm,” he said.

He added: “The summonses sent out during the mobilisation process to residences and businesses will cease to be valid.

“Moscow will continue to assist the Ministry of Defense in providing military units.”

“To protect our country and people, we will use all means at our disposal,” he said at the time.

The news follows reports at the end of September that Russian President Vladimir Putin had postponed Russia’s regular military draft for autumn, hours after Ukrainian President Volodymyr  Zelensky announced the same in Ukraine.

According to Russian presidential spokesman Dmitry Peskov, due to military commissariats in Russia experiencing an overloaded due to partial mobilisation, the “start of the autumn draft had been postponed.”

Speaking to RIA Novosti at the time, Peskov said that the postponement will run from October 1 to November 1 “in order not to exacerbate the situation.”

“[This] will make it possible to separate the flows of mobilised and conscripted conscripts,” Peskov said.

According to the document, 120 thousand people will be drafted within the framework of the autumn campaign. This is less than last autumn (127,500) and this spring (134,500).

As noted, the news followed the same announcement from Ukrainian President Volodymyr  Zelensky.