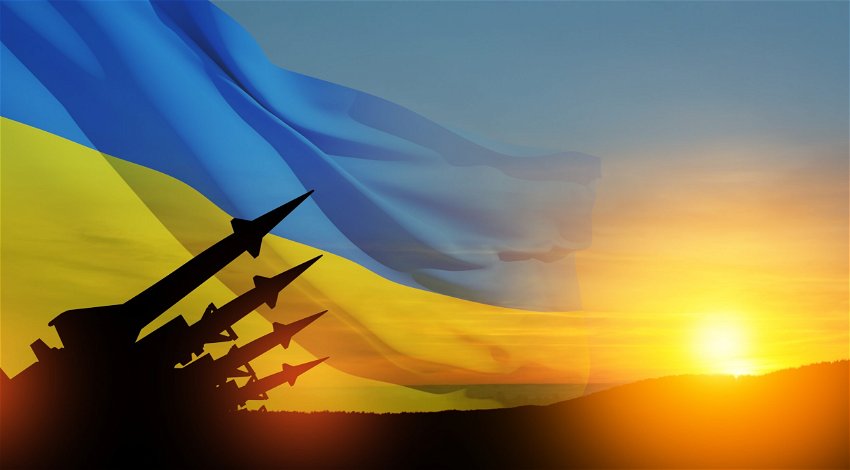 VLADIMIR Putin has claimed that Ukraine “has the technologies” to make a so-called dirty bomb.

The Russian president made the accusation relating to the recent unfounded claims that Ukraine intends to use one as a “red flag” tactic against Russia.

He claimed in his annual speech to the Valdai Discussion Club in Moscow that he asked Russia’s defence minister to make phone calls to inform him about the risk of the use of such a bomb.

Putin’s remarks at the Kremlin-affiliated research institute came a day after he made unsubstantiated claims that Ukraine was preparing to use what is known as a “dirty bomb”, an accusation that has been refuted by Ukraine.

The Russian president also accused the West of playing a “dangerous, dirty and bloody” game, declaring: “Dominion of the world is precisely what the West has decided to stake in this game. But this game is a dangerous, dirty, and bloody one.”

#IEWorld | President Vladimir Putin said on Thursday that Russia had never talked about using nuclear weapons and asserted that Kyiv has the technology to create and potentially detonate a “dirty bomb” in Ukraine.https://t.co/tQkT4zsFDh

Elsewhere Putin alleged that Moscow wanted to be “friends” with the West and NATO but would not accept attempts by the US, European Union, and United Kingdom to hold Russia down.

He claimed the West “rejected” Moscow’s attempts to build relations because it was instead set on making Russia vulnerable, Putin said in his speech to the Valdai Discussion Club in Moscow.

In his address, Russian President Vladimir Putin claims a period of “undivided domination” of the West is “coming to an end”.

He also warned that the coming decade will be the “most dangerous” since the Second World War.

“Ahead is probably the most dangerous, unpredictable and at the same time important decade since the end of the Second World War,” Putin said.

“The West is incapable of unilaterally governing – however much it tries to do that.”