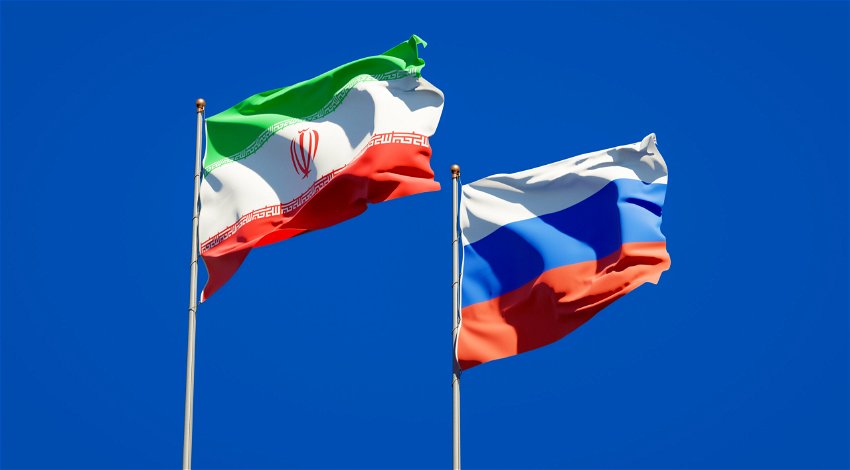 Iranian Oil Minister Javad Ouji believes that cooperation between Iran and Russia will eliminate the impact of sanctions, as reported on Tuesday, November 1.

Iran and Russia can eliminate the impact of sanctions on their economies if they expand bilateral cooperation, Ouji said, noting that no historical period has seen the two states as close as now.

“Expansion of bilateral cooperation between Iran and Russia will remove (the impact of) international sanctions… In no historical period have Iran and Russia ever been so close, so now (for Iran – ed.) a great opportunity for cooperation with this country has emerged,” Ouji told IMNA.

The statement was made by the Iranian Oil Minister at a press conference after a preliminary meeting on the coordination of the working groups of the Russian-Iranian Commission for Trade and Economic Cooperation – the 16th meeting of the Commission is held in Grozny from October 29 to November 2, as reported by RIA.

On October 16, it was reported that Iran strengthened its allegiance with Russia by sending the country drones and missiles to bolster its arsenal as it continues its attack on Ukraine.

US and allied security officials said at the time that the attack drones and Iranian-made surface-to-surface missiles were intended for use against Ukrainian cities and troop positions, according to the Washington Post.

Intelligence shared with Ukraine and the US revealed Iran’s plan to prepare its very first shipment of Fateh-110 and Zolfaghar missiles and “dozens” of additional Mohajer-6s and a larger number of Shahed-136s.

Prior to that Russia and Iran’s ally, Belarus, said that ‘World War III was already underway’.

On Tuesday, September 20, the speaker of the House of Representatives of Belarus, Vladimir Andreichenko, said that World War III was actually already in progress and could develop into a war zone.

“Humanity is not just one step away from World War III, it is actually going on in international relations, the economy, people’s heads and is increasingly moving into the war zone,” Andreichenko said at the time.

He blasted the words of Western politicians that “the global conflict must be resolved on the battlefield,” as reported by the Russian news outlet RIA.

He believed that only a strong state “based on national traditions of people’s power” can survive and develop in conditions of global confrontation.

“The moment of truth has come today for all of us – those who support the government and those who criticise it. No one can sit on the sidelines,” he said.

The news comes after Belarus, one of Russia’s closest allies, and Iran grew closer following a meeting between the country’s presidents.

Speaking on the eve of the meeting of the Council of the Heads of State of the SCO member states in Samarkand, Lukashenko said: “We have to stick together to not just survive but take our place under the sun.”