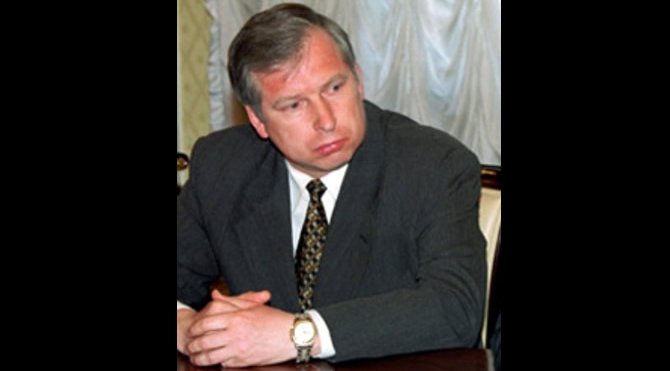 As announced on Wednesday, November 9, by Alexander Khinshtein, the chairman of the State Duma Committee on Information Policy, Colonel-General Viktor Cherkesov died on the evening of November 8.

The deceased was the former head of the State Drug Control Service and former presidential envoy to the Northwestern Federal District. He passed away in the city of St Petersburg aged 73.

Posting on his Telegram channel, Khinshtein wrote; “Tragic news: tonight, at the age of 73, Colonel-General Viktor Cherkesov, the former head of the drug control service and presidential envoy to the Northwestern Federal District, died”.

“He expressed his condolences to the widow. Viktor Vasilievich was a wonderful person and a real statesman. Eternal memory to him!”, the chairman added.

Cherkesov was Vladimir Putin’s KGB spy mentor during his earlier days with the intelligence services. Between 1973-1975 he worked in the city prosecutor’s office as an investigator in the local KGB department.

He studied at the special school of the State Security Committee of the USSR and the Higher School of the KGB. Cherkesov investigated cases of corruption, espionage, anti-Soviet activities, and smuggling. He was an investigator for the Leningrad dissidents and dissidents, as reported by gazeta.ru.

Before the pair’s relations became strained, the deceased was once in charge of crushing Soviet dissidents and was seen as crucial to Putin’s rise to power. After publicly criticising the Russian President in 2007, and accusing him of allowing the KGB to become corrupt, Viktor Cherkesov was demoted and one of his top agents died after being ‘poisoned’.

Putin responded at the time by claiming that he was hardly clean himself: “I consider it incorrect to air such problems in the media. And if someone acts in this way, makes such claims about a war of the special services, he himself must first be impeccable”. One source later described Cherkesov as: “knowing where the bodies were buried over many years”, as reported by thesun.co.uk.

Earlier this year, Cherkesov was suddenly diagnosed with an unexplained mysterious disease. There was no cause of death mentioned in Khinshtein’s post. His name joins those of numerous other former allies of Putin who have died under mysterious circumstances this year.