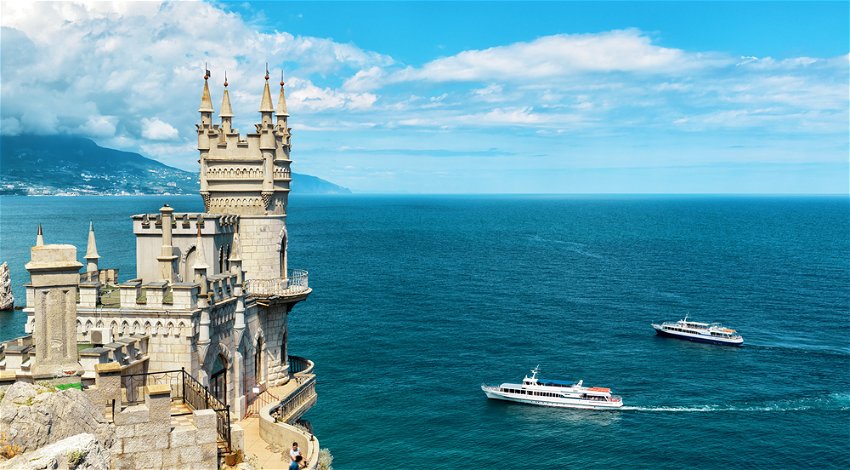 Russia is building fortifications in Crimea as it prepares to defend itself from advancing Ukrainian forces.

The report by Russian news agency Kommersant on Friday, November 18 said that the announcement was made the head of the Crimea, Sergei Aksyonov.

Aksyonov apparently told Republican Council of Ministers that fortifications were necessary to “protect the citizens” of the breakaway republic.

Explaining the action, Aksyonov said that the army along with law enforcement agencies are taking measures to ensure the safety of residents. He said the fortifications were among many measures being taken in Crimea but said that the main security will come from stopping the advance of Ukrainian forces in the Kherson region.

The explanation came after the speaker of the Crimean parliament, Vladimir Konstantinov, called for a review of the region’s security measures following Russia’s retreat from Kherson.

British Intelligence have confirmed that Russia would appear to be regrouping and digging as it looks to defend occupied territory.

Putin and his generals have come in for a lot of criticism within Russia for the manner in which Kherson fell, as they have for the loss of territory to Ukrainian forces.

That loss led to an apparent change of strategy which has seen the use of long-range missiles targeting the main cities and the country’s power infrastructure.

As a result more than 10 million Ukrainians are now without electricity, whilst Ukrainian President Volodymyr Zalenskyy has stepped up calls for the west to provide promised missile protection systems.

With Russia building fortifications in Crimea it would appear that the invading forces are taking efforts to hold their line.