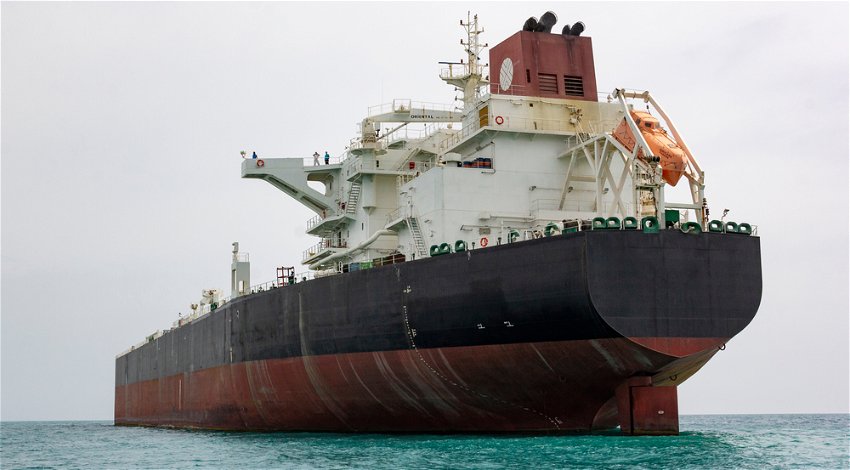 Tanker in the Gulf of Oman - Credit Farzy Frames / Shutterstock.com

A US-led task force is to deploy unmanned vessels in Gulf waters as maritime threats in the region continue to rise.

According to Arab News on Saturday, November 18 US Central Command had indicated that over 100 of the craft will be deployed by 2023.

Speaking at the annual Manama Dialogue conference in Bahrain General Michael Kurilla said the move was necessary after Iran was blamed for a drone strike off the coast of Oman that hit a tanker operated by an Israeli-owned firm.

Tensions are already high in the area with Iran facing continued protests against the government, and with the country having admitted supplying weapons for Russia to use in its attacks on Ukraine.

With energy supplies in short supply and prices at all-time highs, protecting the ships has become all the more important.

General Kurilla said: “By this time next year, Task Force 59 will bring together a fleet of over 100 unmanned surface and subsurface vessels operating together, communicating together and providing maritime domain awareness.”

Task Force 59 was launched in September 2021 at the home of the US Navy’s Fifth Fleet in Bahrain. Established to help improve security in the region, the task force will integrate unmanned systems and artificial intelligence into Middle East operations.

The addition fills a gap in the security with undersea and airborne unmanned vessels already in use. Unmanned surface vessels are relatively new and will form part of an experimental programme that is looking to develop the capability to beat adversary drones.

The general has said that the development of drones by countries like Iran are the greatest technological threat to the region’s security.

Details of the US-led task force to deploy unmanned vessels remain scant for now, with the US Navy loathe to reveal too many details.