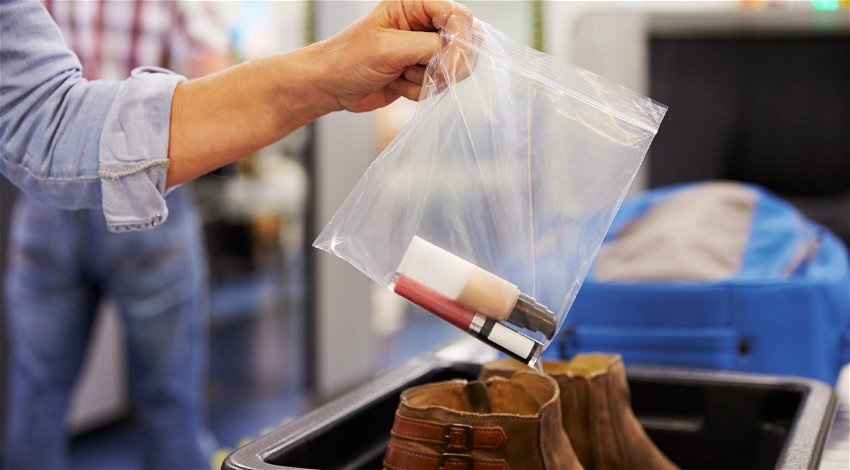 The roll out of 3D scanning technology in airports in the UK and elsewhere could see the limits on liquids being replaced or scrapped completely before too long.

John Holland-Kaye, the chief executive of Heathrow, told the Times that the technology is being introduced across all airports and once in place will allow the limits to be removed safely.

The lifting of the limit and the need to take the items out of your hand luggage could go by as soon as 2024, along with the need to remove technology such as laptops.

Described as a “game changer” by those within the industry, leaving items in luggage that is being scanned will significantly speed up the check-in process that causes both security and users of terminals many headaches.

Holland-Kaye said: ‘We are slowly rolling them out.

‘We have just started the expansion of the security area in Terminal 3 which will have more CT scanners and have a deadline of mid-2024 from the Department for Transport.

“By then the normal passenger experience will be that liquids stay in bags.’

He added that airports have been told the units need to be installed by mid-2024, some 18 years after the limits on liquids were introduced.

The limits were brought in after police foiled the UK’s largest terror plot that involved smuggling explosives through airport security in soft drink bottles.

Over the years the rules have been revised and relaxed with only baby milk, which had to be tasted by a parent in front of staff, being allowed. Current rules restrict liquids, gels and semi-liquids of more than 100mls as they do bottles that are larger than 100mls.

The news that 3D scanning technology will replace liquid limits on airlines be widely welcomed by the airlines, the airports and the passengers with security controls being one of the most stressful aspects of flying.