Exclusive interview: Making it on Broadway and in the theatre business 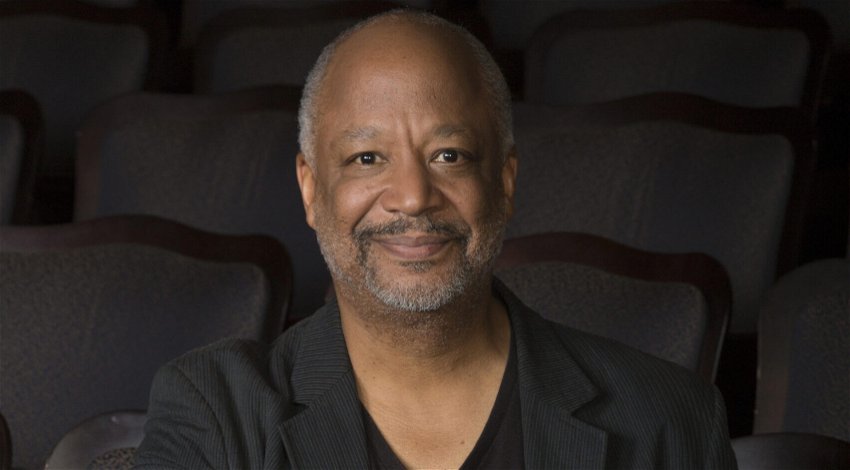 Broadway is for many people and the pinnacle of a career in theatre, but to master that when you come from a disadvantaged background is quite an achievement.

Sheldon Epps, speaking exclusively to Euro Weekly News about his new book, said that the theatre business had and was continuing to evolve both in the USA and abroad. This he said was in large part being driven by money with the cost of staging a production having risen dramatically, running into millions on Broadway and in London’s West End.

That he said meant benefactors were increasingly difficult to find and those that are still willing to fund productions, need and want to know that their investment is safe and will bring a return. In that respect he said theatre had become like cinema, but maybe more worryingly is that the high costs are pushing top theatre out of the reach of the average person as ticket prices rise along with costs.

Sheldon is, however, not daunted by the challenge. As a black man in an elite world, he has risen to the top and has many awards and successes to his name, including three Tony Award nominations.

Speaking about his own career, he said it has taken a desire to succeed, hard work, creativity and perfection. But he said it has all been worthwhile with the industry now fully integrated and providing more and more opportunities for people from all backgrounds.

Although staging mainstream theatre had become more costly and risk averse, he said there remained many opportunities for other forms of theatre and for exploring new topics. Speaking about the future he said he will be bringing new previously uncovered stories to theatres, an area that he said is bursting with opportunity as audiences evolve.

Sheldon’s book “My own directions – A black man’s journey in American theatre” is a must read for its insight into American culture and for what it takes to be successful in the creative world of theatre and film.

The book is out now and available online, you won’t be disappointed.