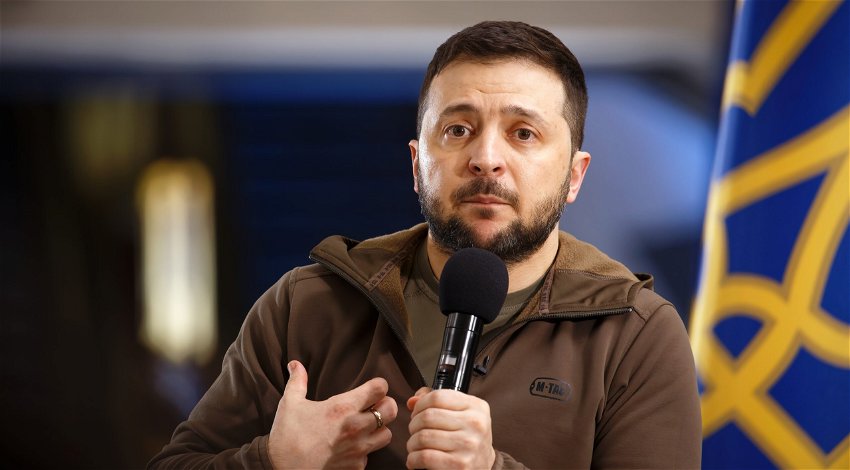 The Ministry of Defence (MoD) in the UK says that recent polling shows support among the Russian public for the war in Ukraine is falling sharply, with more than 55 per cent said to be in favour of peace talks.

The report by the MoD on Sunday, December 4 suggests that polls conducted by independent Russian media outlets shows support for the “special operation” is falling sharply.

With more than half of the population now favouring peace talks and less than 25 per cent now claiming to support the conflict, the tide would appear to be turning against Putin and the continuation of the war in Ukraine.

The data used in the poll is claimed to have come from Russia’s Federal Protective Service and was intended for internal use only.

According to the MoD and the data the support for the war fell and continues to fall since Putin issued his mobilisation (call up) order back in September. The manner in which that was handled and the number of deaths that have followed appears to have been the reasons underlying the shift in opinion.

The MoD also suggested that the situation is unlikely to improve for Putin but was more probable that the trend in favour of negotiated peace would continue.

Find out more about the UK government's response: https://t.co/wgwjroo1ys

Putin, however, is in no mood to give up and has said that he would only entertain peace talks if Ukraine gave back the land they recovered after driving back Russian forces.

With both parties standing firm on their red lines, there seems little chance of a negotiated settlement or peace plan. But if Ukraine can also win the propaganda war, that could change the situation completely.

With Russian public support for the war already waning Ukraine would be wise to step up efforts to win the hearts and minds of the Russian people.