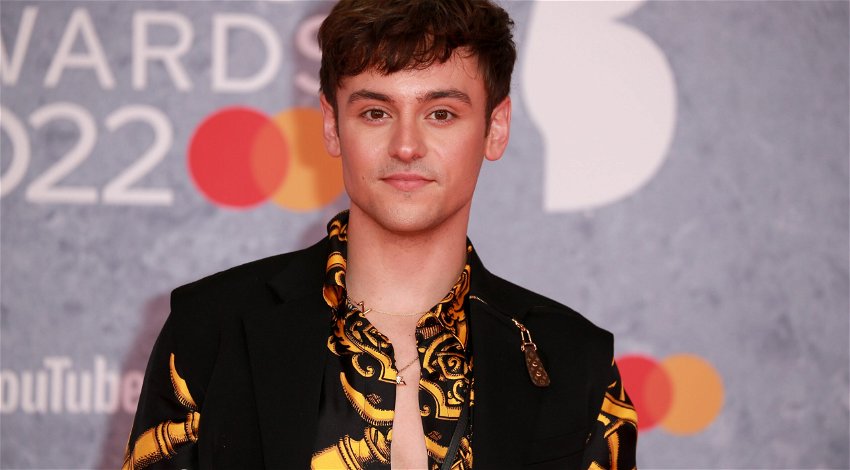 THE cause of 31-year-old David Jenkins’ death, the man charged with coaching at Tom Daley’s Diving Academy, has been revealed, as reported on Friday, December 16.

David Jenkins, 31, who is said to have played an “instrumental role” in the Tom Daley Diving Academy, died suddenly in Turkey on October 9, 2021, while swimming in a pool in the Turkish resort city of Antalya.

Now, over a year later, an inquest at North London Coroners Court in Barnet heard his death was most likely caused by sudden adult death syndrome (SADS).

Mr Jenkins apparently had no drink or drugs in his system when he died and his GP records were reportedly normal, according to a post-mortem carried out by Dr Deidre McKenna in the UK.

At the inquest, Peter Straker, Assistant Coroner for North London, spoke to the family at the court.

“There have been some high-profile cases including famously, the footballer Christian Eriksen, whose heart stopped while he was on a football field,” he said after the family quizzed the coroner over the mysterious death.

“He had advanced life support available almost instantly. You can imagine what the result would have been if he was in a pool, if that is of any use.

“I don’t want you to be completely mystified as to why this had happened.”

Jenkins was training the elite GB squad during the day and decided to go for a swim on his own before dinner.

However, when he did not appear, Alexei Evangulov, the then National Performance Director for British Diving, became worried.

He was then approached by a member of the hotel staff who said: “Please come with me, one of your team members is in the pool and he doesn’t go out.”

According to Evangulov, he “jumped up and ran with him to the pool.”

While running, the ex-National Performance Director asked the member of staff: “What do you mean he doesn’t go out?”

He added: “Staff said he did exercises in the water and then died underwater. When I got to the pool I saw him lying at the bottom of it where we usually train. He was lying face up and had his goggles on. I shouted ‘call an ambulance’ and grabbed him with my armpits, pulling him to the surface.

“He was very heavy and I was in the water with him. I noticed a swimming coach from Denmark running to help and managed to pull him from the pool.”

He was rushed to a hospital in Turkey but died a few hours later around 9 pm.

The coroner ruled that the death was of natural causes, noting it as an adult cardiac death.

Peter Straker told the family: “I cannot tell you how sorry I am. He was a bright young man and this is a terrible, terrible loss.”

After news of his death spread, a British Swimming spokesman said at the time: “David’s love for coaching and the sport saw him play an instrumental role in the Tom Daley Diving Academy, delivering Learn To Dive lessons to thousands of children across the country.

“He was extremely popular with all in the diving community due to his wonderful, friendly personality.

“A former gymnast and diver himself, David had a bright future ahead of him and will be greatly missed by everyone he worked with across British Diving.”

She said: “Everyone at Swim England is deeply saddened to hear of David’s passing.

“He was a highly-respected coach who played a key role in the development of several divers who have competed at the Commonwealth Games, World Championships and the Olympics.

“He will be extremely missed poolside and our thoughts and sincere condolences from everyone at Swim England go out to his family and friends.”