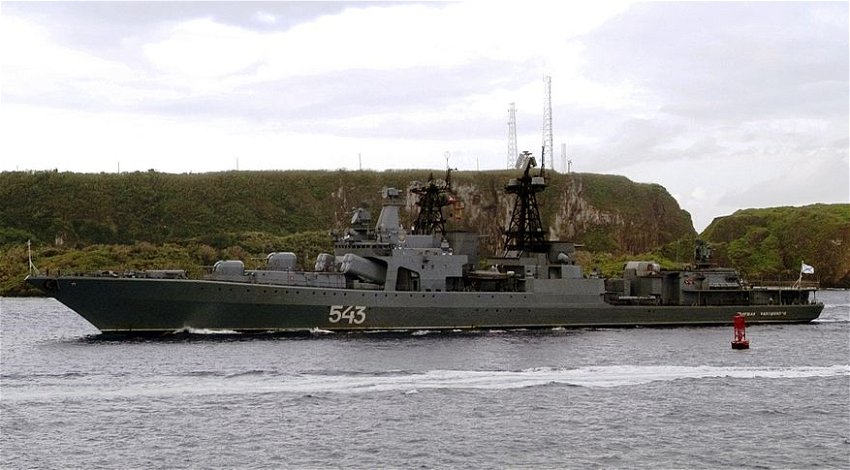 Tensions in the east are likely to rise with Russia and China set to hold joint naval drills on Wednesday in the East China Sea.

The Russian Defence Ministry said on Monday, December 19 that the Varyag missile cruiser, the Marshal Shaposhnikov destroyer and two corvettes of Russia’s Pacific Fleet would take part in manoeuvres in the East China Sea starting Wednesday.

China said that it would deploy several surface warships and a submarine for the exercise, which is bound to worry the country’s neighbours including Taiwan and Japan.

Since Russia’s isolation, the country has cosied up to China a country that has designs on a similar offensive in Taiwan. Beijing, who has been critical of the US over it support of Taiwan, has failed to condemn the invasion of Ukraine only going so far as to warn against starting a nuclear war in which it said there would be no winners.

The cooperation is not the first with Tu-95 bombers of the Russian air force and Chinese H-6K bombers flying joint patrols over the Sea of Japan and the East China Sea according to AP News. Russian bombers also landed in China for the first time, whilst Chinese bombers flew to an airbase in Russia.

The situation in Ukraine has brought the two superpowers together in a common distrust of the west and unhappiness with American domination of world affairs. More specifically China has been critical of the west’s response to Russia’s invasion of Ukraine which it blames on NATO expansion.

Whatever your view, the increase in military activity in the East with NATO manoeuvres and now Russia and China carrying out joint naval drills cannot be a good omen for world peace.