Weather forecast for Andalucia this weekend 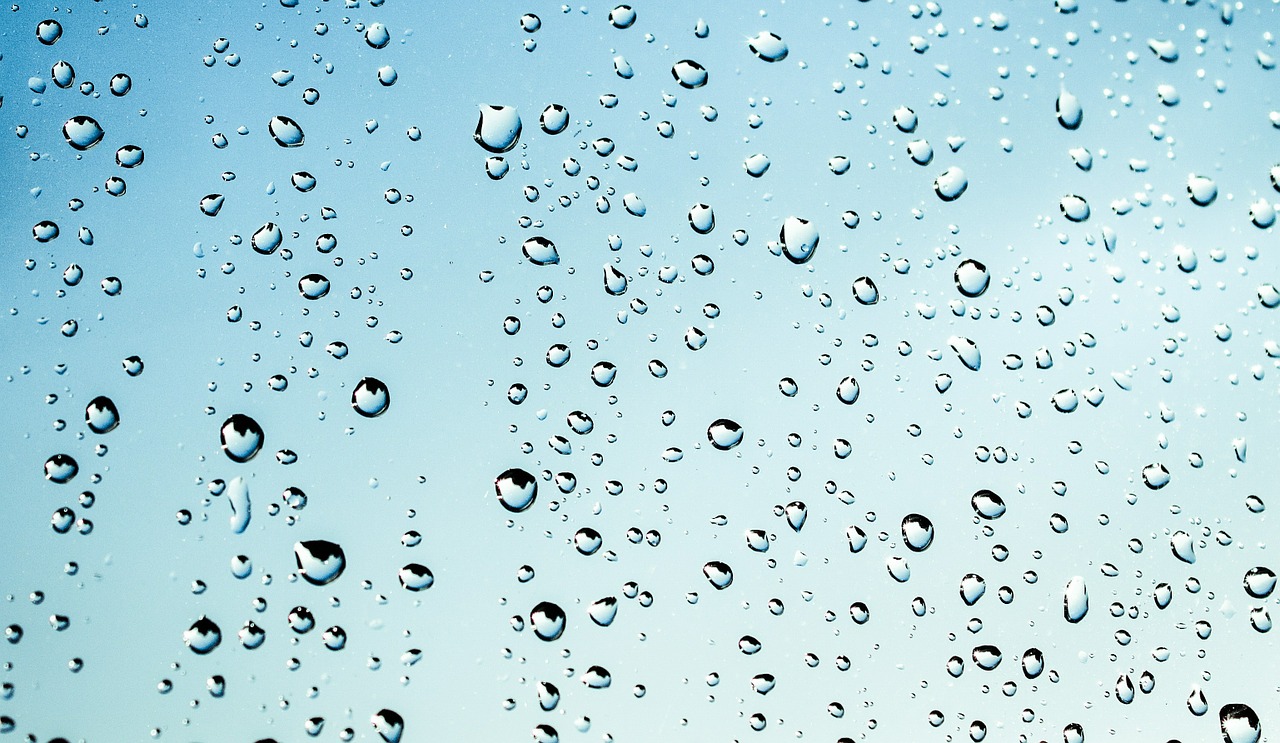 The weather forecast for Andalucia this weekend predicts a big change

According to eltiempo.es residents in the south of Spain need to prepare themselves for a drastic change in the weather in Andalucia this weekend. Starting this Friday, March 11, an Atlantic front will turn both the maximum temperatures and the stable situation in the different Andalucian provinces.

After a break in the middle of the week that saw rainfall in very few areas between Wednesday 9, and Thursday 10, from tomorrow, Friday 11, there will be a “winter rebound” that is predicted to last all weekend right across the region.

A frontal system will cross the peninsula this Friday, says the meteorological expert, leaving widespread rain in its wake. From Monday, March 14, an isolated cold storm (BFA) is expected to arrive in Andalucia, a phenomenon similar to a DANA (Isolated Depression at High Levels).

This will cause widespread and heavy rainfall, while the environment will remain cold and unpleasant. With the storm entering from the west, it means westerly provinces will experience the worst of the rainfall.

Malaga: The weekend will start with rain from noon on Friday, and the situation will worsen throughout the afternoon to the point where the rains will be accompanied by storms. Saturday 12 should see a break in the rain, but by midday on Sunday 13, the rain will make another appearance.

Huelva: Friday will be rainy in Huelva, especially throughout the morning and much of the afternoon. After 6pm the situation will be more stable, and the skies will remain cloudy and even clear until midday on Saturday. Then the rain will return, and the instability will remain until well into next week.

Sevilla: A situation very similar to that of Huelva. Friday will be very rainy with a 100 per cent chance of rain during the middle of the day. During the afternoon and night, instability will decrease, giving way to a cloudy Saturday, but with little rainfall. On Sunday 13, storms will arrive, and could stay until at least Wednesday 16.

Cadiz: Like its neighboring provinces, rain will begin during the day, but will have a respite on Saturday. It will return to instability on Sunday, although the rains are expected to be less constant than in Huelva and Seville.

Cordoba: A lot of rain is expected in the capital of Cordoba on Friday. The middle of the day will see the biggest downpours, while on Saturday the skies will remain cloudy and clear. Another new front will arrive on Sunday morning, with no signs of improvement until at least Wednesday 16.

Jaen: Rainfall for every day of the week, with the most intense showers throughout Friday. These will extend into the early part of Saturday. Sunday will also be rainy, but more intermittent.

Almeria: The province in which it will rain the least, with the most intense showers arriving during the afternoon and night of Friday. Saturday and Sunday will both be almost free of showers. The most regular rainfall will arrive from Monday.

In short, the provinces of Andalusia in which it will rain the most this weekend are the ones located to the west, since the storm will enter on that side of the peninsula. as reported by sevilla.abc.es.