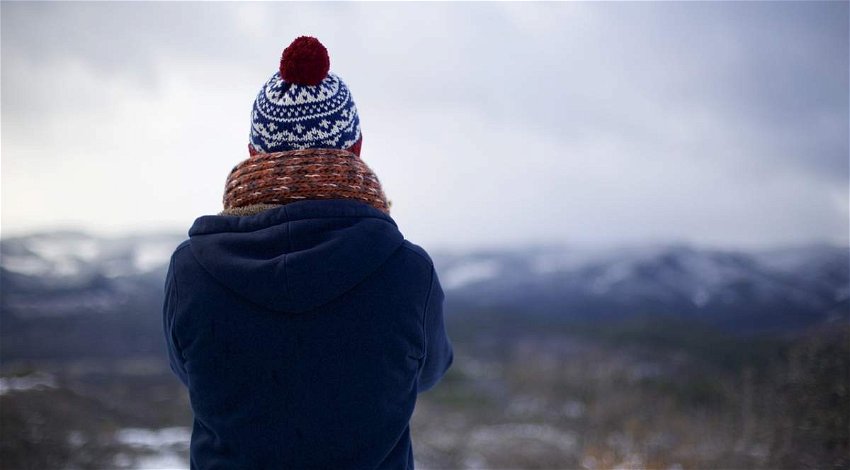 As reported by AEMET, the State Meteorological Agency, the arrival of Storm Ciril will bring a mass of polar air to Andalucia that will cause a drop in temperature. In the next few days, this cold mass of Arctic origin will reach practically all parts of the country, and will be especially noticeable in Andalucia from Monday.

Starting tomorrow, Friday, April 1, a short period of stabilisation of the atmosphere will begin in Andalucia, with hardly any rainfall. This is simply a prelude though to a new period of intense rains that will occur in the first half of next week

AEMET also forecasts, although, without any risk warnings, that intervals of strong west winds will blow in the Strait, and on the Alboran coasts. This entry of polar air will affect the provinces as follows:

Thus, this entry of polar air in Andalusia will leave very low temperatures in:

Jaen: the capital of Jaen will remain well below the maximum 15 degrees from this Friday 1. During the weekend the thermometers will not exceed 13 degrees, and by next Monday 4 they will drop to a maximum of 11 degrees and a minimum of 7 degrees.

Granada: the Nasrid city will record temperatures over the next few days that will range between a maximum of 10 and 15 degrees. Monday will be the coldest day with a maximum of 11 degrees and a minimum of 6 degrees.

Almeria: the capital will see a significant drop in temperatures. Today, Thursday 31, the maximum should settle at 18 degrees. A gradual decline this weekend will reach its lowest point on Monday 4, with a maximum of 13 degrees and a minimum of 10.

Malaga: Storm Ciril will be more benevolent with Malaga. This Thursday the mercury will reach 20 degrees, but temperatures will drop over the weekend by about four degrees, leaving maximums still above 15 degrees.

Cordoba: almost the same panorama in Cordoba as Malaga. The polar air will enter with less force, and the maximum will descend with less intensity in the capital. From the 19 degrees recorded this Thursday, it will go to 17 during the weekend, and Tuesday 5 will be the coldest, reaching a maximum of 13 degrees.

Huelva: Huelva residents will really notice the drop in temperatures. Their maximums will go from 21 degrees this Thursday, down to an expected 14 degrees this coming Monday 4.

Cadiz: the city of Cadiz will experience a milder drop in temperatures than in the rest of the provinces. During the weekend, the thermometers will reach 18 degrees, while on Monday 4 mercury will drop to a maximum of 15 degrees.

Sevilla: the capital of Sevilla has remained above 20 degrees all this week, even with the entry of this Atlantic front. Maximums will gradually descend during the weekend, reaching their minimum at the beginning of next week. During Monday 4, a maximum of 16 degrees can be expected, with a minimum of nine, as reported by sevilla.abc.es.