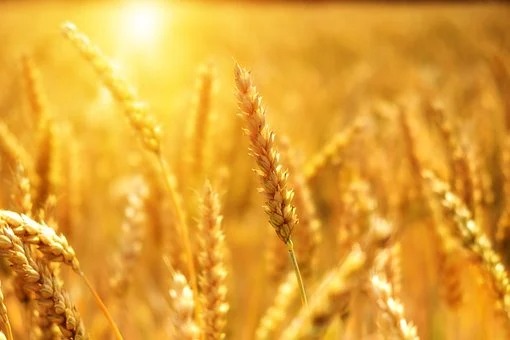 An agreement has allegedly been reached in principle between Russia and Ukraine, to unblock cereal exports.

According to the Izvestia newspaper, citing Kremlin sources, the governments of Russia and Ukraine – with the mediation of Turkey – have today, Monday, June 6, reached an agreement, in principle, to allow the departure of ships loaded with grain and wheat from Odesa. Representatives of the United Nations also allegedly participated in the discussion, as reported by diariodesevilla.es.

It is believed that the Turkish Army will be allowed to enter Ukrainian territorial waters, where it will be in charge of removing mines and any other explosive devices. Turkish military vessels will also escort ships to neutral territory. This plan only applies to the port of Odesa for the time being.

“The Turkish Army will be engaged in demining the coastal area in the Odessa region. The ships leave the port escorted by Turkish ships to neutral waters of the Black Sea. Beyond the Bosphorus, they will be escorted by Russian warships to ensure their safe passage and avoid provocations”, said the source.

This agreement is expected to be ratified in the middle of this week when Sergei Lavrov and Sergei Shoigu, the Russian Ministers of Foreign Affairs and Defence, respectively, meet with their counterparts in the Turkish capital, on June 8 and 9.

All Ukrainian grain is currently delivered to the European Union by rail and other land means, the source cited by Izvestia pointed out. This has meant that it has not yet reached its final consumers. The Russian newspaper added confirmation of the Turkish Parliament of Ankara’s presence in this agreement due to its interest in resolving the food crisis.

Due to the blockade to which one of the main grain exporters in the world has been subjected, the price of cereals has skyrocketed globally. Ukraine is the world’s fifth-highest exporter of grain, with nine per cent of the shipments. Since the start of the war on February 24, it is estimated that about 22.5 million tons of grain have been blocked in Ukrainian ports.

Russian President Vladimir Putin has however denied that the war in Ukraine is responsible for the increase in grain prices. He insists that it is a long-standing problem, which existed even before the pandemic.

He has reiterated on many occasions that Russia does not interfere in these exports and that Ukraine can use other routes such as the port of Berdyansk on the Sea of ​​Azov or through different countries, including Belarus.