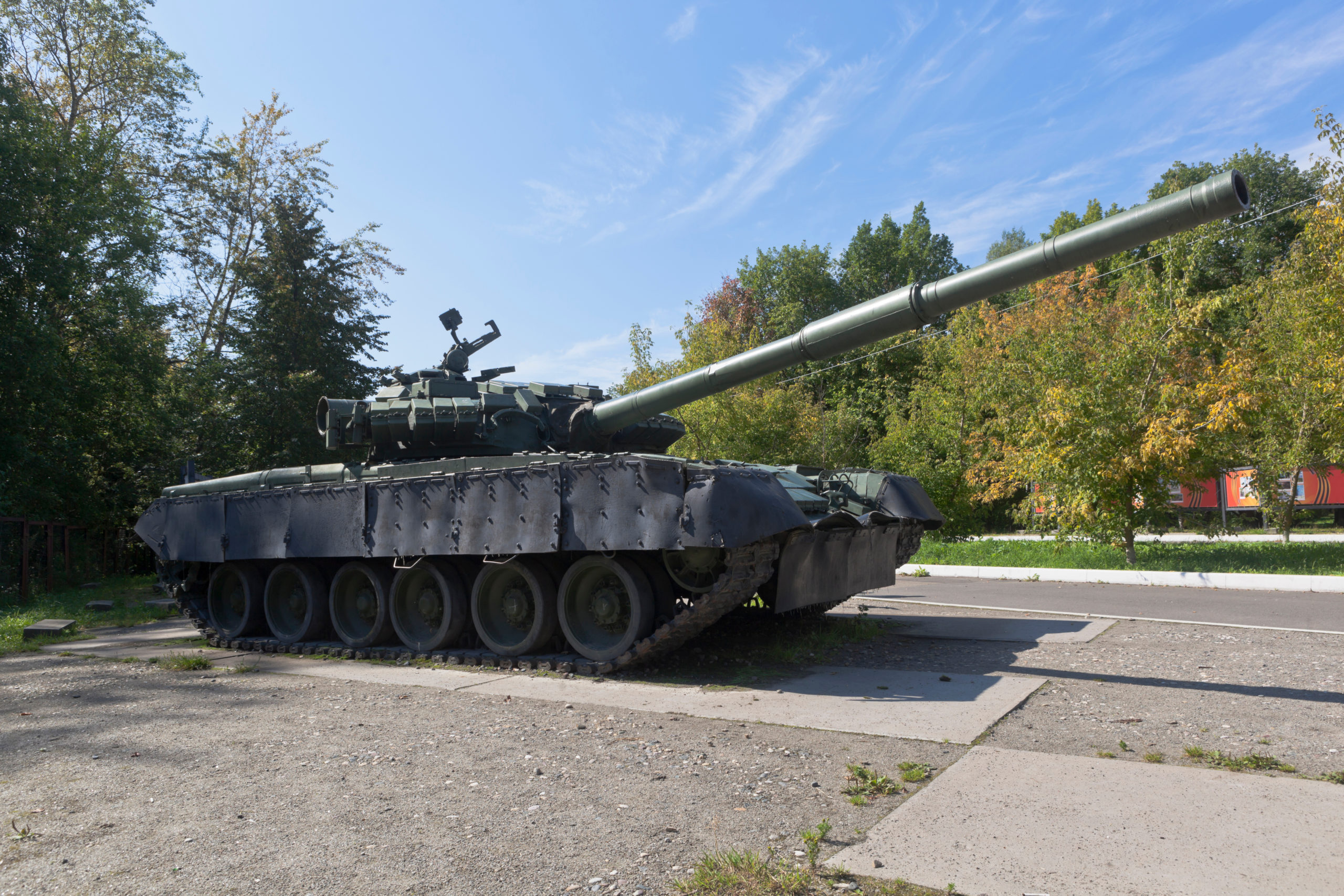 According to reports, the Czech volunteers of the Ukrainian International Legion have been on a roll in Ukraine, with their latest victory scored over Russia with the capture of two Russian T-80BV tanks.

The T-80 is a main battle tank that was designed in the former Soviet Union and also manufactured in Russia. Its inclusion in Putin’s military arsenal appears to support claims that Russia is using outdated ‘Soviet era’ equipment in Ukraine.

Video footage shows Ukrainian troops towing one of the T-80BV tanks which appears to be hit on the front side of the turret, along with another one.

Ukrainians towing a one T-80BV hit on the front side of the turret with another one.
Both tanks are captured from the Russians on the Izium front. pic.twitter.com/mBu5ZUdTeK

Other videos show two BTR-82A armoured personnel carriers (APCs), which are designed to transport personnel of motor rifle units during the march or forces manoeuvre, in the background.

The volunteers from the Czech Republic trophied russian T-80BV and against the background of 2 more lined BTR-82A. pic.twitter.com/tResfLndvw

On Thursday, June 9, Ukraine’s Ministry of Defence openly mocked Russia’s forces as they were spotted with ‘ammunition made in the 50s’ after arriving in the occupied Kherson region. Putin’s army was also caught using 50-year-old T-62 tanks in Melitopol.

#Ukraine: A captured Russian T-80BV tank (Now operated by the Ukrainian side) towing away another T-80BV, which has suffered damage in combat, likely in #Kharkiv Oblast. pic.twitter.com/EeDRY5ojHx

In the most recent update from Ukraine’s Ministry of Defence regarding combat losses inflicted on Russian forces since the beginning of the war, it was revealed five more Russian tanks had been destroyed by Ukrainian forces on Sunday, July 3. This took the number of Russian tanks lost in Ukraine to 1577.

Izium was the location where Oleksiy (Alexei) Chubashev, a Ukrainian war correspondent, author and host of the ‘Recruit.UA’ military program, was killed on the front line in Ukraine at the hands of Russian forces.