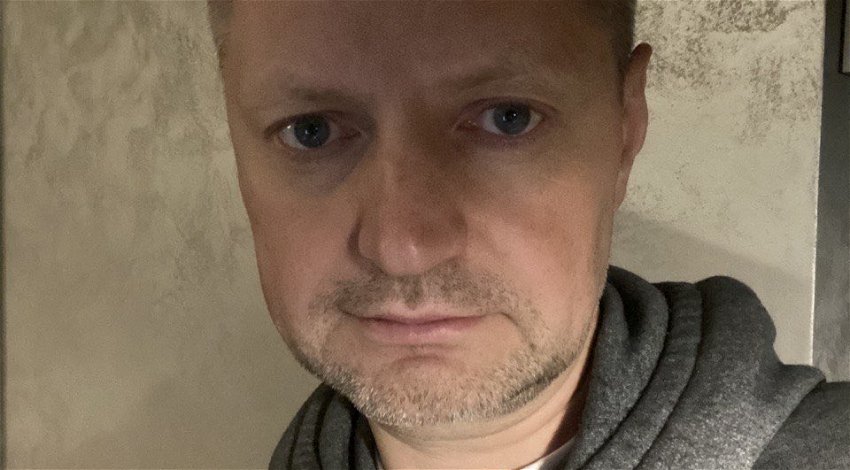 Russian journalist Alexey Pivovarov was declared a foreign agent for advertising income from Google and a transfer from the founders of the Redkollegiya award, as reported on Thursday, July 21.

In early June, the Russian Ministry of Justice included Alexey Pivovarov in the register of foreign agents due to alleged money transfers to the journalist’s account which came from abroad, as reported by Baza.

According to the Ministry of Justice, the first “foreign agent” transaction of about $2,000 came to Pivovarov in February 2020 from the Sreda Foundation, a company registered in Bermuda.

It is a charity that set up the Redkollegiya, an award for Russian journalists.

The Ministry of Justice also reportedly disapproved of a $47,500 transfer to Pivovarov from the German helicopter company Startrade Heli.

In addition, the journalist received advertising revenue from Google from 2019 to 2021. The Russian Department of Justice estimates that the company transferred a total of $91,500 to Pivovarov.

Alexey Pivovarov is known for his work as a television journalist, producer, media manager, documentary maker and also for his YouTube channel  ‘Redaktsiya’ which has nearly 3.4 million subscribers.

Although his fanbase is mainly Russian, the journalist has an international fanbase, with many English speakers tweeting his videos:

Journalist Alexey Pivovarov @pivo_varov flies to Iran to see how people live under sanctions for decades.

(Life in Tehran is not really an accurate representation of Iran in general, but it's still an interesting watch)https://t.co/5ihDFeZW2q

Russian journalist Alexey Pivovarov tried the Russian vaccine Sputnik V and now he has the #COVID19 🤦‍♂️
He did it as an experiment to show how it works 💉 https://t.co/ZLfhZ3jnkU

On Wednesday, May 4, Russian Journalist Alexander Nevzorov was also reportedly declared a Foreign Agent by the Russian Interior Ministry, following an article he published on Mariupol.

The news follows Russia issuing Google a fine for 21.77 billion rubles due to its “unreliable information on the current Ukraine war,” as reported on Monday, July 18.