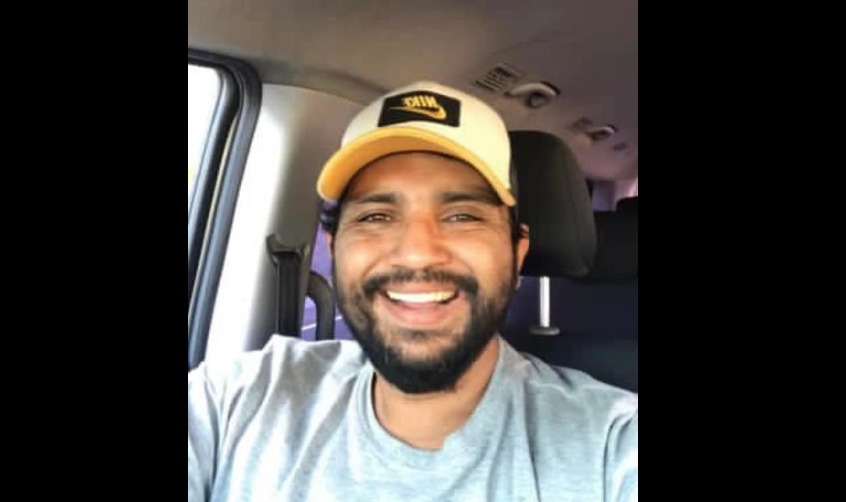 HEARTBREAKING news making the rounds on Monday, August 8 has revealed that an amateur goalkeeper playing from Chilian side Union Cordillera’s senior team died after suffering a mid-game heart attack.

Cristian Cáceres, a 38-year-old goalkeeper who played for the Union Cordillera de Chapilcha senior team, suffered a heart attack during his side’s game on Saturday, August 6.

Emergency services were called but the player tragically died on the way to the hospital, as reported by Diario el Dia.

“Unfortunately we have to report that our Union Cordillera family is going through a very sad time, there are no words to describe how painful this moment is,” one person wrote on Facebook.

“One day you ‘say you want to leave this world doing what you like’, I think football says that for my friend.

“I do not know how to cope with the loss of a fellow Cristian Cáceres. You leave an empty spot, unfortunately, you had to leave this world defending our colours, condolences to the family and rest in peace, my friend.”

Another wrote on Facebook: “Such a painful departure marked us a lot of strength to all his Family Friends and his Club Union Cordillera.”

“Sad news, player of Union Cordillera, Chapilca, Cristian Caceres 38, died of a heart attack in the town of Pisco Elqui. The player was the team’s goalkeeper.”

One person said: “Strength and my condolences to the family in this hard time for them…. Cristian rest in peace old man give strength to your family and those who knew you!!”

“My deepest condolences to the family, what unfortunate news as he was a great colleague, may God have him in his holy kingdom and give a lot of strength and strength to the family in this terrible moment, it really hurts his departure,” another wrote.

Another on Twitter wrote: “In a match played on the pitch of the Pisco Elqui sports complex, a player from the Unión Cordillera de Chapilca senior team suffered a heart attack in the second half, for which the match was suspended, unfortunately he died on the way to the care facility.”

The news comes a few months after the death of another footballer following a heart attack.

The death of Cristian Cáceres and Fabricio Navarro follows a spate of sudden-death heart attacks that have struck numerous footballers over the past year.