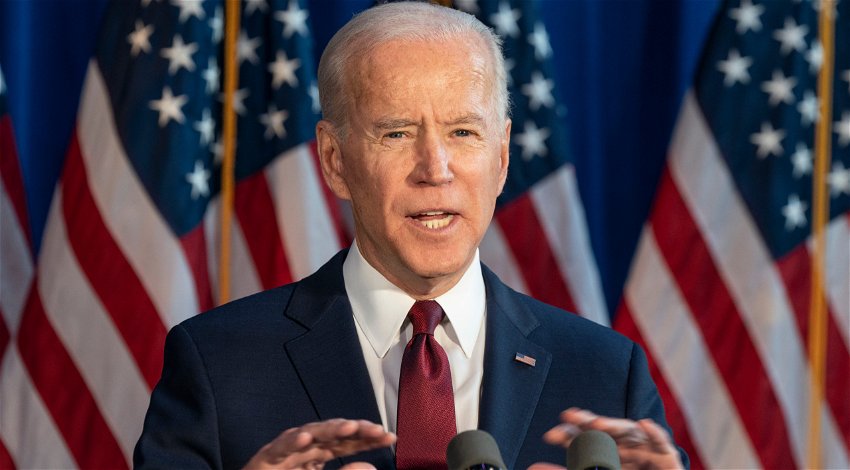 On February 7, 2022, prior to the Russian invasion of Ukraine, Olaf Scholz, the German Chancellor, met in the White House with US President Joe Biden. Their meeting took place at a time when tensions with Moscow were extremely high. A large military force was being assembled on the Ukrainian border at that time, as reported at the time by abcnews.go.com.

Ahead of a joint press conference, sitting in the Oval Office, the two leaders discussed the consequences of Russia actually invading its neighbour. Both nations were: “working in lockstep to further deter Russian aggression in Europe and address the challenges opposed by China and promote stability in the Western Balkans”, Biden remarked.

The two heads opted for different responses to Vladimir Putin should he enter Ukraine. Joe Biden’s administration warned the Kremlin of severe repurcussions, while Scholz chose the route of not deploying extra troops to NATO borders and a refusal to supply military hardware to Kyiv.

Scholz’s reluctance to offer a stronger response was clear from his previous refusal to close down the Nord Stream 2 natural gas pipeline, which at that time was not operational. This pipeline would pump gas directly from Russia to Germany while travelling under the Baltic Sea. The pipeline was not mentioned during this meeting.

At their joint press conference later that day, when quizzed repeatedly by the press about Nord Stream 2, Scholz declared that if Putin was to invade Ukraine then he would not go ahead with the project. Both leaders insisted their two nations remained ‘absolutely united’ against Russia.

President Biden though took a firmer view of things. “If Russia invades, that means tanks or troops crossing the border of Ukraine again, then there will be no longer a Nord Stream 2”. When reminded by reporters that Germany controls the Nord Stream 2 pipeline, the President stated: “We will – I promise you – we will be able to do it”.

The German Chancellor commented: “As I already said, we are acting together. We are absolutely united and we will not take different steps. We will do the same steps and they will be very, very hard for Russia, and they should understand”.

Pres. Biden: "If Russia invades…then there will be no longer a Nord Stream 2. We will bring an end to it."

Reporter: "But how will you do that, exactly, since…the project is in Germany's control?"

Biden: "I promise you, we will be able to do that." https://t.co/uruQ4F4zM9 pic.twitter.com/4ksDaaU0YC

On Monday, September 26, mysterious leaks appeared in the Nord Stream 1 and 2 pipelines under the Baltic Sea. Ukraine of course accused Russia of sabotaging its own pipelines. A Swedish seismologist confirmed that at least one underwater blast had been registered prior to the leaks being detected.

Following news of the incident, Radek Sikorski, a Polish MEP, made a cryptic post on Twitter accompanied by an image of the Baltic Sea bubbling due to the escaping gas. He captioned his post simply: “Thank you, USA”, but failed to clarify what he was actually thanking them for. Sikorski also retweeted the ABC News video shown above.