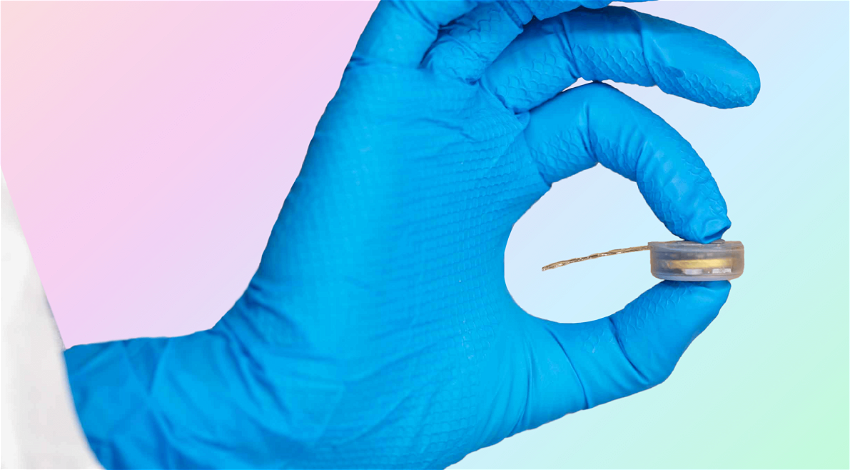 Whistle-blowers have accused an Elon Musk owned medical firm of killing thousands of animals with the lab not following established guidelines with regard to the testing on animals.

Reports seen by News Agency Reuters show that at least 1,500 animals have died in just four years with staff at Neuralink accused of causing needless suffering and death. The news agency said on Tuesday that sheep, pigs and monkeys have died in the tests.

Neuralink is working on brain implants that will one day allow paralysed people to walk again, as well as curing other neurological dysfunctions.

Staff who have gone public allege that pressure from Musk to accelerate development has resulted in failed and botched experiments that are having to be repeated, and often at the expense of the animal involved.

Among the examples quoted is a case where 25 pigs were fitted with the wrong size implants, a mistake that could and should’ve been avoided if protocols were adhered to.

Staff say they have been told by at least one Neuralink executive that Swiss researchers are head of the game and “In general, we are simply not moving fast enough. It is driving me nuts!”

Musk is also alleged to have told staff that work as if your life depended on it, imagine a bomb strapped to your head. These and other statements, staff say were designed to put pressure on them to work faster.

What isn’t clear is how the animals died or whether they were routinely put down, as is often the case in medical research, to enable researchers to conduct post-mortem examinations.

But those that have spoken to Reuters say that the number is excessively high and financial and management pressures put on researchers are to blame.

Neuralink had sought approval from the US Food and Drug Administration for the implant project. These implants are about tiny and are connected through threads that are about the tenth of the size of a hair.

That enables the scientists to monitor about 1,000 neurons, with Musk saying at the launch of the implant that they have three pigs fitted with the implant. He said they were: “healthy, happy and indistinguishable from a normal pig.”

The issues raised by the whistle-blowers suggest that the data generated may be of sub-standard quality.

The claims have been disputed by some employees who say that Musk is very caring for the animals, describing the facility as a “Monkey Disneyland”.

Neither Elon Musk nor any of the medical firm’s executives responded to the accusations of killing thousands of animals unnecessarily.