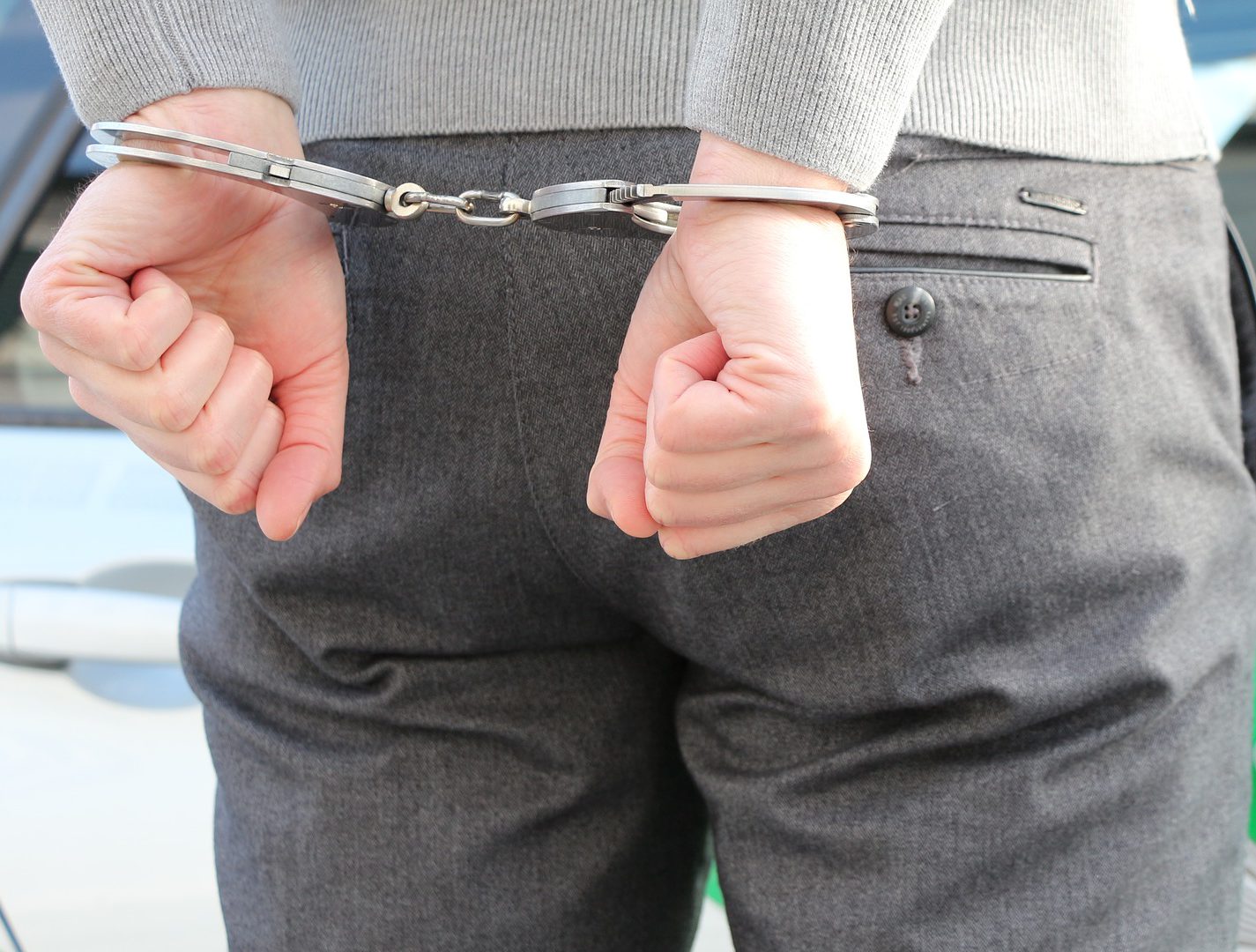 “An individual has been arrested for human trafficking and abduction two underaged girls from Ukraine,” the National Police reported on Friday, April 1, 2022, in a press release sent to Zonaretiro.com and other media outlets.

The Police began their investigation after a member of a charity, travelling by bus from Warsaw, Poland, reported suspicious behaviour to the Cordoba Police force, seen in an adult who was accompanying two teenage girls.

The report was then transferred to the Mobile Brigade-Police unit in Madrid, who were able to detain the individual along with the girls and several witnesses at the Madrid-South Bus station.

The man, who was a Ukrainian national, was reported to be “agressive and even tried to attack one of the police officers.” Initially he said that he was the uncle of the two girls, whom he claimed were sisters, despite not sharing surnames nor carrying any documents that proved this relationship.

After examining the contents of the girls’ suitcases, the officers discovered clothing that was unsuitable for the time of year, indicating that they had come from a colder climate, as well as a large number of cosmetic products. In addition they discovered jewellery, 4’300 euros in cash and narcotic substances in the male’s luggage. Although, the minors had initially verified the man’s story, various contradictions such as the colour of their house in the Ukraine led investigators to the conclusion that they were not related. They also discovered that one of the girls was in a relationship with the man and that both girls had been convinced to leave the country against the will of their parents.