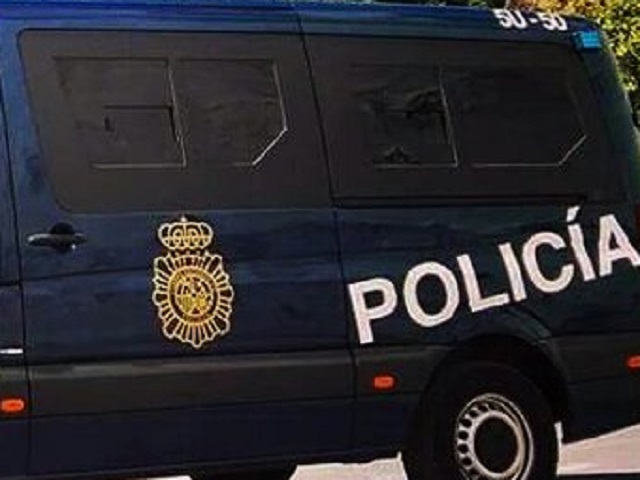 Legal and police sources reported this Thursday, April 7, that a capo of the Russian-Ukrainian mafia had been handed over to Spanish authorities by Ukraine. Koba Shermazashvili was wanted in Spain for money laundering and attempted murder. He was sent to prison by a judge in the National Court.

National Police officers coordinated with Interpol, who oversaw the delivery of Shermazashvili. He was handed over at the Polish border and then transferred by aeroplane to Madrid.

The process began on March 23, when the National Central Office of Interpol in Kyiv informed Spanish authorities that the Ukrainian Ministry of Justice of  Ukraine had granted the extradition of this Georgian citizen, requested by the Central Court of Investigation No3 of the National audience.

Between 2008 and 2010, the criminal organisation of Georgian origin in which the extradited person had a relevant position, was allegedly dedicated to the collection and laundering of money from different criminal activities.

Shermazashvili is accused of ordering the murder of a rival capo, Vladimir Dzhemalovich, “Janashia”, from another criminal gang that was operating out of France. By removing this rival, he hoped to take control of crime in Europe.

By virtue of an International Arrest Order issued by the National High Court, he was arrested in March 2020 by the Ukrainian authorities. They placed him in the Mykolaiv detention centre pending authorization for his extradition to Spain.

Despite the conflict that is going on in Ukraine, the authorities reported that the detainee could be handed over to Spain as a matter of urgency. On April 6 he was handed over at the Korczowa-Krakowiec border checkpoint on the Ukraine-Poland frontier.

Subsequently, with the support of the Polish authorities, the detainee was transferred by road to the Korczowa-Krakowiec airport, from where he was delivered to Spain, as reported by noticiasdenavarra.com.